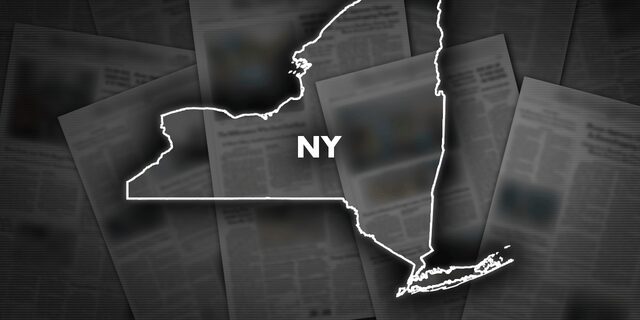 In a pair of afternoon votes, the state’s Senate and Assembly approved an expansion of the constitution’s Equal Protection Amendment, clearing the way for it to go before voters in a statewide ratification referendum in 2024.

While the amendment wouldn’t explicitly preserve a woman’s right to have an abortion, supporters say it would have the practical effect of protecting reproductive rights.

“This is our mandate to continue strengthening New York’s status as a destination state where reproductive freedoms are protected and the right to choose is guaranteed,” Senate Majority Leader Andrea Stewart-Cousins said at a news conference before the vote.

The Legislature gave initial approval to the amendment in a special session last summer after the U.S. Supreme Court overturned Roe v. Wade. It was the first step in the state’s amendment process, where lawmakers have to pass a resolution twice in order to send it to voters. Gov. Kathy Hochul doesn’t need to sign the amendment for it to become law but has advocated for its passage.

New York’s legislature has passed a constitutional amendment prohibiting discrimination based on “pregnancy outcomes” and gender identity, and a ratification referendum will appear on the 2024 ballot.

Assembly member David DiPietro, a Republican from western New York, said during floor debate that the measure was unfair to many people of faith.

“The passage of the equality amendment would result in the further erosion of religious liberty for New Yorkers whose faith, traditions teach that abortion, homosexuality and/or transgenderism are immoral and could subject many faith-based charities and schools to catastrophic liability,” DiPietro said.

Abortion has been legal in New York since 1970, three years before it was decriminalized…