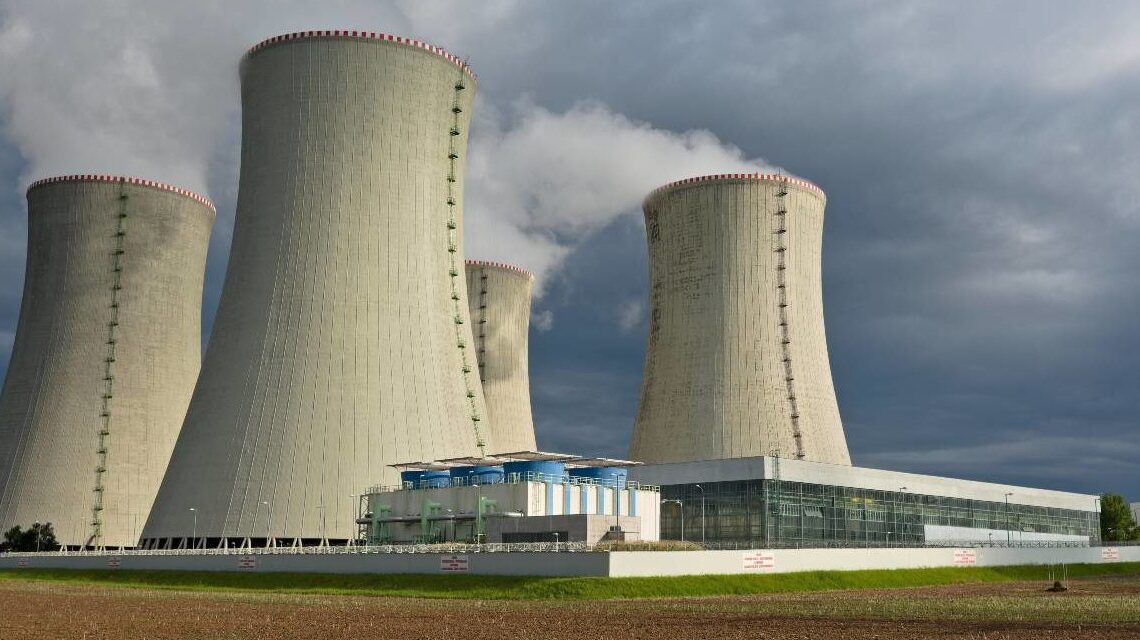 On December 5, nuclear scientists at Lawrence Livermore National Laboratory in California found a great breakthrough. After decades of arduous work and research they were able to ignite a nuclear fusion reaction which produced 33 percent extra energy. It is also called fusion energy gain factor, i.e., more power output than input. They proved generating “net gain” is possible from a fusion reaction. Fusion power is a proposed form of power generation that would generate electricity by using heat from nuclear energy. It may revolutionize electricity generation, and availability for all at a much cheaper price.

There are two types of common nuclear reactions. Nuclear fission is the splitting of one large atomic nucleus into smaller fragments, and the joining of two smaller atomic nuclei into one nucleus is called nuclear fusion. Fusion occurs in the Sun and other stars. The process releases energy because the total mass of the resulting single nucleus is less than the mass of the two merging nuclei. The leftover mass is converted into massive amounts of nuclear energy, which can be converted into electricity. Nuclear energy can be produced by performing nuclear reactions artificially, and fusion reactions can be the basis of future fusion power reactors.

How exactly does nuclear fusion work?

Will it be beneficial for an average person?

To reap the benefits of this breakthrough, what do we need to do?

The answers to these questions will help us understand the achievement, and it’s real benefits to humanity.

The nuclear mechanism of fusion reactions is quite simple, they occur when two or more atomic nuclei come close enough for long enough that the nuclear force pulling them together exceeds the electrostatic force pushing them apart, fusing them into heavier nuclei. Since hydrogen has a single proton in its nucleus, it requires the least effort to attain fusion, and yields the most net energy output. Also, since it has one electron, hydrogen is the easiest fuel to fully ionize. The energy produced by scientists in California by fusion reaction –three megajoules-is greater than two megajoules poured onto it by the 192 laser beams used to trigger the fusion reaction. High intensity lasers fused hydrogen atoms into Helium releasing energy in the process.

Fusion reactions take place in a state of matter called plasma — a hot, charged gas made of positive ions (an atom with one extra proton) and…