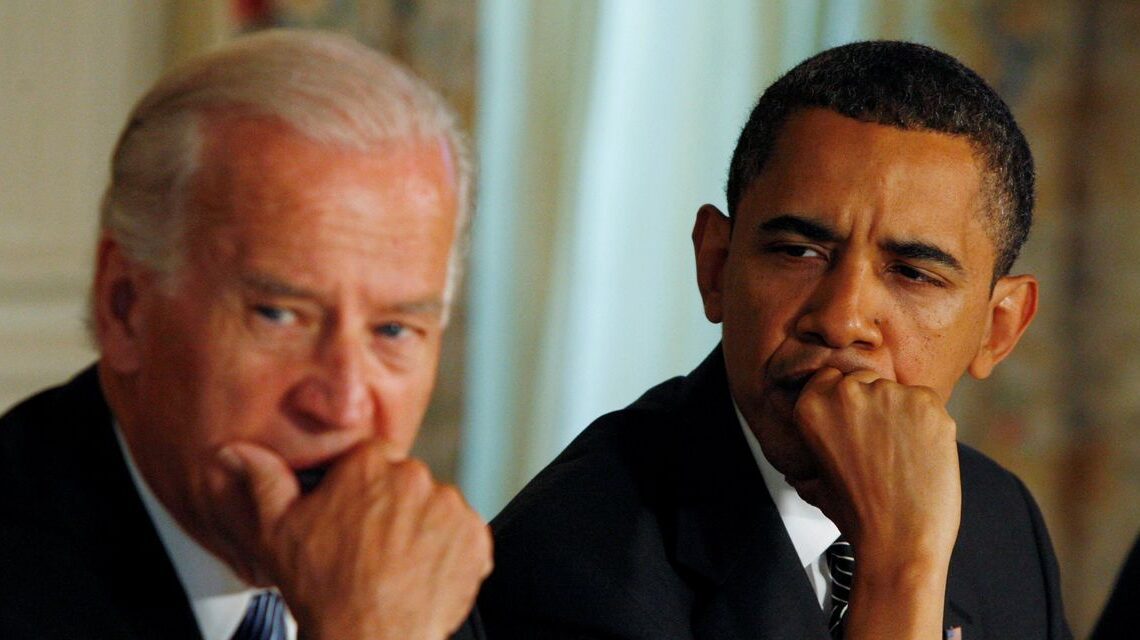 One nice thing about being President

is that sometimes media outlets will make arguments on your behalf that you are not even willing to attempt on your own. Witness journalists responding to the news of government secrets casually strewn around Biden property. Some have been suggesting that Mr. Biden received significant authority over classified documents while serving as vice president during the Obama administration. There are many reasons why Mr. Biden doesn’t seem to find this argument as compelling as his friends in the media do. Now the latest discoveries at his Delaware home seem to confirm that the argument is irrelevant. They also suggest a much greater legal danger for the president.

The discovery of classified records from Mr. Biden’s time in the Senate means he cannot claim the protection of an Obama order, the Presidential Records Act or any other type of executive privilege.

might have a greater claim to the documents at Mar-a-Lago than Joe Biden does to the documents found in his private office, home, garage… By the way, has anyone looked under the seats on the Amtrak Northeast Regional?

It makes sense that Mr. Biden and his lawyers are not trying to claim that as a former vice president he enjoyed some authority to keep such documents. It is the president, not the vice president, who holds all of the constitutional authority as commander in chief and therefore authority over the classification system for national security secrets. Presumably if either President

or President Donald Trump had ordered the documents to be stored in various Biden locales, this fact would have come to light by now.

Moreover, the vice president is explicitly excepted from the section of the Presidential Records Act entitled “constitutionally based privilege against disclosure.” Former presidents are thus empowered to contest the determinations of the National Archives in a way that former vice presidents are not.

In short, Mr. Biden has no argument to make and he’s not making one. Rather he is claiming to have been left completely in the dark about how classified documents from secure government facilities ended up in his office, his home and his…