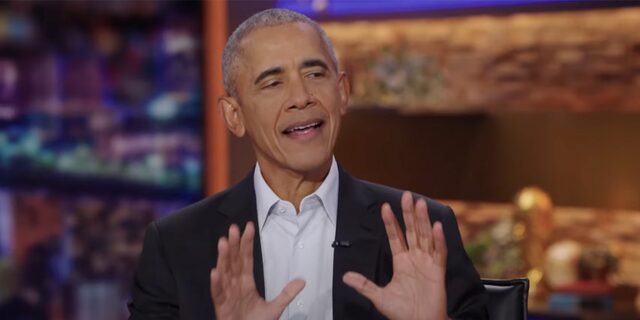 Former President Barack Obama’s office declined to answer questions about whether it is searching for classified documents at his residences after documents have now been found in the homes and offices of President Biden, former President Trump and former Vice President Mike Pence.

“We have nothing for you at this time,” Hannah Hankins, the communications director for Obama, told Fox News Digital when asked if searches for classified material were underway.

REPUBLICANS CALL FOR SEARCH OF BIDEN’S SENATE PAPERS: ‘NO STONE SHOULD BE LEFT UNTURNED’

Former President Obama’s office declined to comment on if they are searching for classified documents at his residences.
(Screenshot/YouTube)

Five batches of classified documents from President Biden have been discovered since November from his time as Obama’s vice president. One batch was located at the Penn Biden Center and four at his Wilmington, Delaware, residence. A special counsel investigation into the matter was launched in January by Attorney General Merrick Garland.

The office of former President George W. Bush said he turned over all classified documents upon leaving the White House.

Patrick Hauf is a politics writer for Fox News Digital.