Opinion: The Doomsday Clock is ticking — clock’s hands move closest ever to midnight and catastrophe 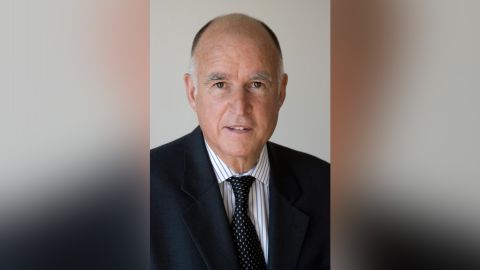 Today, due largely to the mounting dangers of Russia’s reckless invasion of Ukraine, the Bulletin of the Atomic Scientists’ Science and Security Board moved the hands of the Doomsday Clock closer to midnight than they’ve ever been. It marks the first change in three years to the Clock’s time; it now stands at 90 seconds to midnight.

Never in the Doomsday Clock’s 76-year history have we been so close to global catastrophe.

Founded by Albert Einstein and University of Chicago scientists who developed the first atomic weapons, the Clock is a universally recognized indicator of the world’s profound vulnerability to nuclear weapons, climate change and disruptive technologies. The closer to midnight the Clock is set, the greater the existential danger.

As the war in Ukraine veers toward its second year, the world finds itself in a most perilous moment. Tens of thousands of people, many innocent civilians, have been killed. No obvious solution to the conflict is in sight.

This stands in stark contrast to the goodwill and mutual understanding that followed the fall of the Soviet Union, when Russia joined the US and Great Britain and solemnly declared they would “respect the independence and sovereignty and the existing borders of Ukraine” and “refrain from the threat or use of force against the territorial integrity or political independence of Ukraine.” An historic deal was made. In return, Ukraine gave up its nuclear arsenal — then the third largest in the world — and became a signatory to the landmark Nuclear…