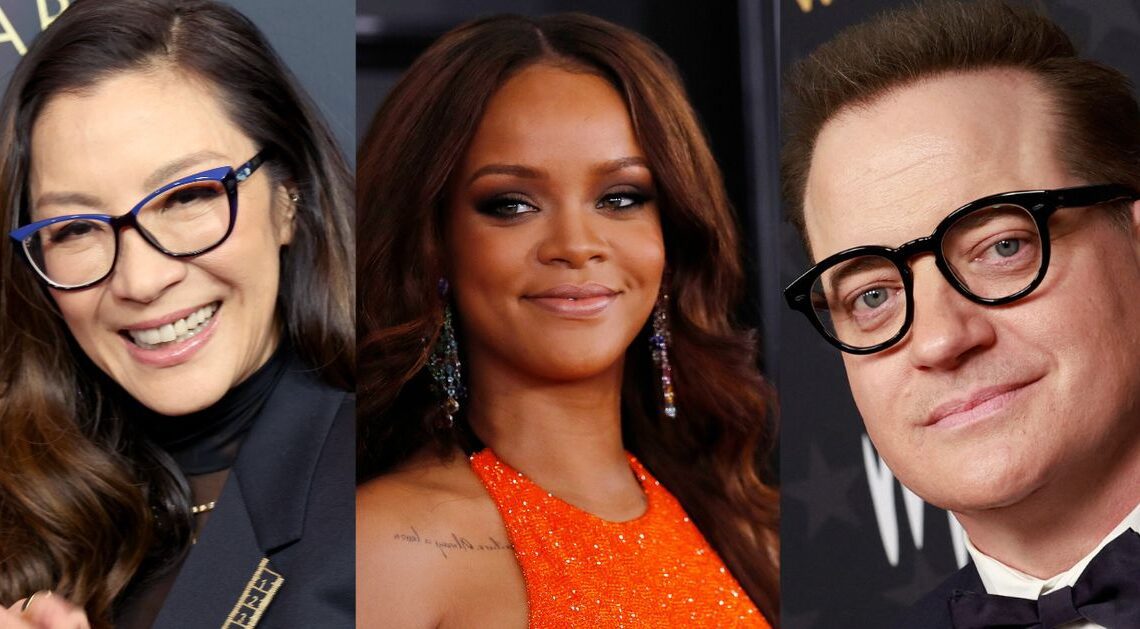 Previous Oscar winner Riz Ahmed and star of the Oscar-winning film “Get Out” Allison Williams, announced this year’s contenders during a live broadcast Tuesday morning.

Yeoh is only the second Asian woman to be nominated for the best actress Oscar. The first, Merle Oberon, hid her Asian ancestry when she was nominated for “The Dark Angel” in 1935.

Stephen Spielberg’s “The Fabelmans” was nominated in seven categories. He received his ninth best director nod, tying Martin Scorcese for the second-most nominations in the category behind William Wyler’s 13 nods.

Rihanna received a best original song nomination for “Lift Me Up” from “Black Panther: Wakanda Forever.”

The nominees will have to wait with bated breath until the show airs on Sunday, March 12, to see if they’ll take home a statue. After that, viewers can stream the show on ABC.com, Hulu Live TV and YouTubeTV.

While last year’s show was dominated by the slap heard ’round the world, it remains unclear what mayhem and excitement will ensue this time. Jimmy Kimmel is returning to host the show for the third time, so perhaps he’ll have to wrangle whoever may storm the stage.

Best Actress In A Supporting Role

Kerry Condon (“The Banshees of…