Oscars 2023: The Snubs And Surprises 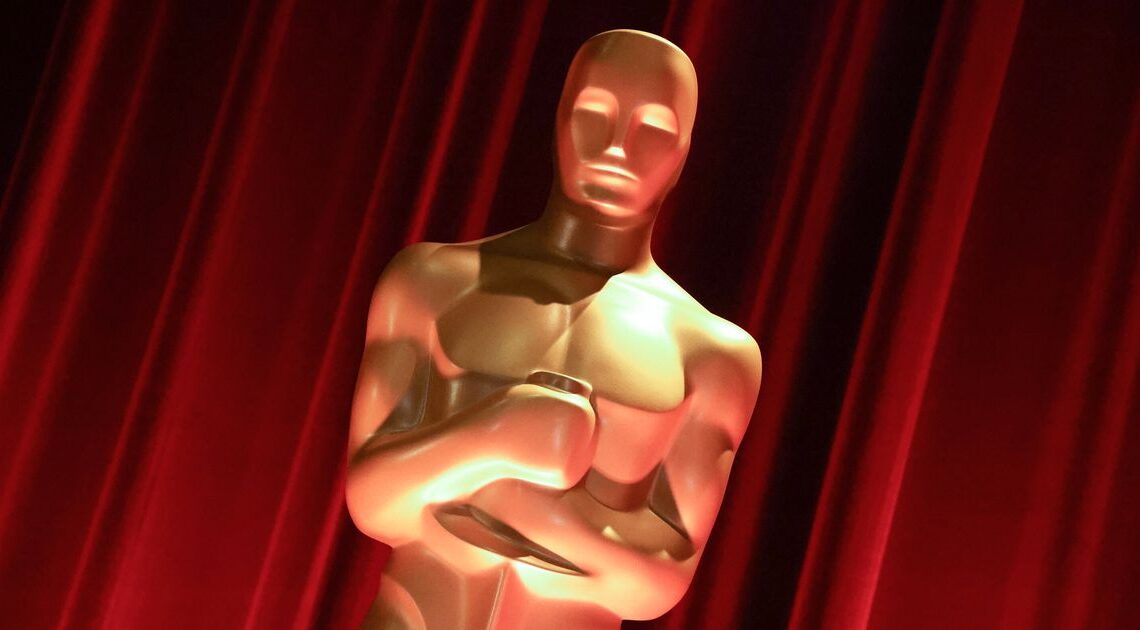 Oscar nominations morning is always a mixed bag. It consistently brings news to be happy or infuriated about, with a lot of both emotions bubbling up on Tuesday morning.

For starters, yay, 11 nominations for “Everything Everywhere All At Once,” the weird little multiverse movie that could! Yay for consistently great actors like Brian Tyree Henry and Hong Chau finally getting their due! Boo to zero women getting nominated for Best Director because, come on, there’s no excuse in the year 2023. Boo to one of the best movie experiences of the year, “The Woman King,” getting completely shut out.

Here are some of the surprises and snubs of this year’s Oscar nominations.

Brian Tyree Henry has been one of those actors who deserved an Oscar nomination for seemingly forever, especially the year he was in “Widows,” “If Beale Street Could Talk,” and “Spider-Man: Into the Spiderverse.” Whenever he shows up in anything, you know it will be good. In “Causeway,” his performance as a car mechanic dealing with the repercussions of past traumas elevates what’s otherwise a fairly standard drama. Somewhat frequently, the Academy finally recognizes an actor who has deserved a nomination for a long time, and that actor’s nomination isn’t necessarily for their best or most memorable performance. The nomination or the win is more for their entire body of work. We’ll take it even if it provokes mixed emotions because it’s a testament to that actor’s consistency. That’s certainly true of Henry. It’s great to call him an Oscar nominee at long last.

Like Henry, Hong Chau is one of those actors who’s been working for a while and is consistently great. Again, I have mixed emotions about this nomination, though for slightly different reasons. There’s a lot of controversy surrounding “The Whale,” starring Brendan Fraser as an obese writing teacher, particularly whether the film perpetuates fatphobic tropes. But putting that aside, there’s no question that Chau, who plays Fraser’s character’s best friend and caretaker, is remarkable, and she has deserved recognition from the Academy for a while.

I put this as a surprise because many people were understandably worried that Stephanie Hsu would be omitted in place of her much more well-known “Everything Everywhere All At Once” co-star Jamie Lee Curtis….