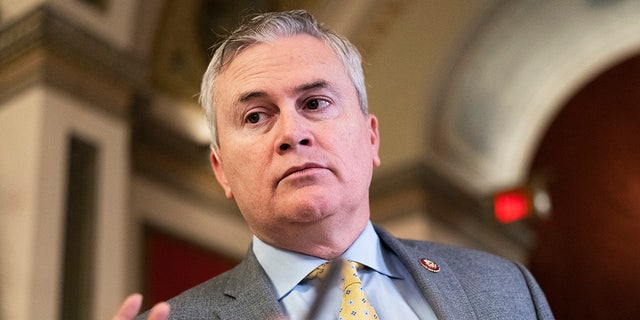 “Former Vice President Mike Pence reached out today about classified documents found at his home in Indiana. He has agreed to fully cooperate with congressional oversight and any questions we have about the matter,” Comer said in a statement.

Comer’s remarks on the matter came after it was revealed Tuesday that documents bearing classified markings had been found in Pence’s Carmel, Indiana, home on Jan. 16. The documents were from his tenure as vice president.

The discovery of classified documents in Pence’s possession was made after his team conducted searches of his Indiana home and the office of his political advocacy group, Advancing American Freedom. According to his team, Pence informed the National Archives on Jan. 18 of a small number of potential classified documents found in two small boxes. Another two boxes contained copies of vice presidential papers. The National Archives then informed the FBI per standard procedure.

After the documents with classified markings were discovered, they were immediately put into a safe, according to the Pence team. The documents were later collected by the FBI at Pence’s Indiana home on Thursday evening, Jan. 19.

“Let’s find out how that happened. You got Trump, you got Pence, you got Biden. The only thing you’ll find at…