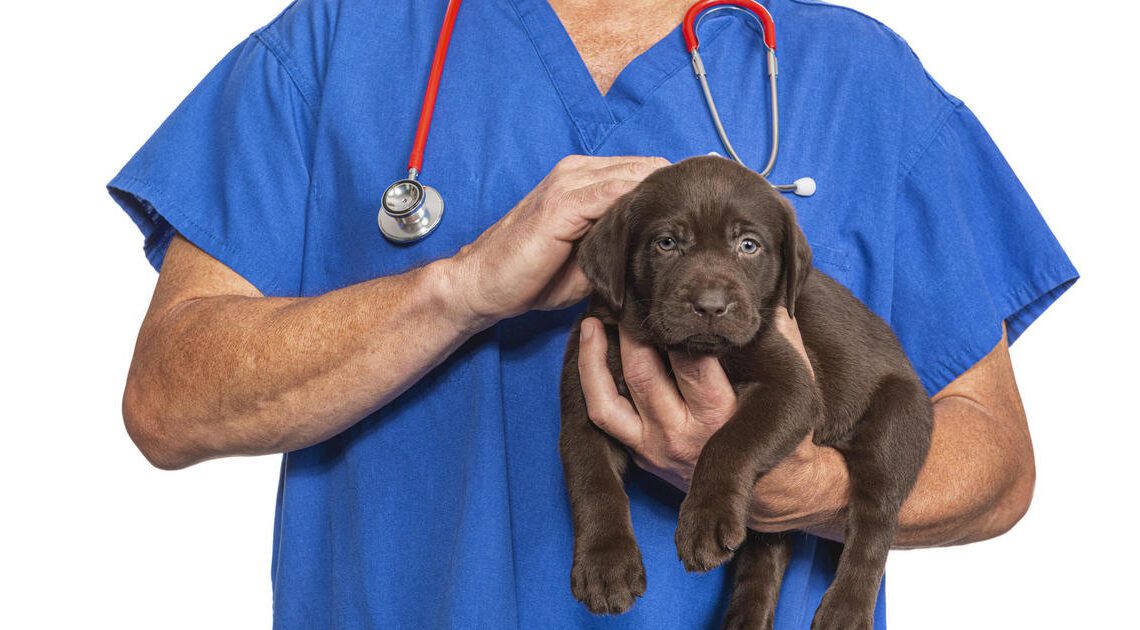 Pet insurance gives owners a unique chance to protect both their bank account and their dogs and cats. For a monthly fee to an insurance provider, owners can have peace of mind knowing that any medical care their pet may need will be subsidized by their policy.

While the benefits of having pet insurance are multiple and significant, it doesn’t work exactly like other, traditional insurance types. From coverage exclusions to reimbursements, there are some important facts about pet insurance owners should know in order to best optimize their plans.

If you’re in the market for pet insurance then start by getting a free quote so you know exactly what to expect.

When considering a new insurance policy it first helps to do your homework. Here are four pet insurance facts to know now.

Pre-existing conditions may not be covered

“A pre-existing condition is any injury or illness which occurs or shows symptoms before coverage starts or during a waiting period,” Spot pet insurance explains. “A condition is considered pre-existing whether or not it’s been officially diagnosed or treated; all that matters is when it occurred or symptoms first displayed.”

But just because a provider doesn’t cover a pre-existing condition now, it doesn’t mean they won’t in the future.

“However, with plans provided by Spot, this doesn’t mean the condition can’t be covered in the future if the condition is curable,” Spot pet insurance continues.

“An injury or illness that is curable, cured, and free of treatment and symptoms for 180 days will no longer be regarded as pre-existing, with the exception of knee and ligament conditions. If a knee or ligament condition occurs before the coverage effective date or during a waiting period, any future ones won’t be covered.”

While coverage for pre-existing…