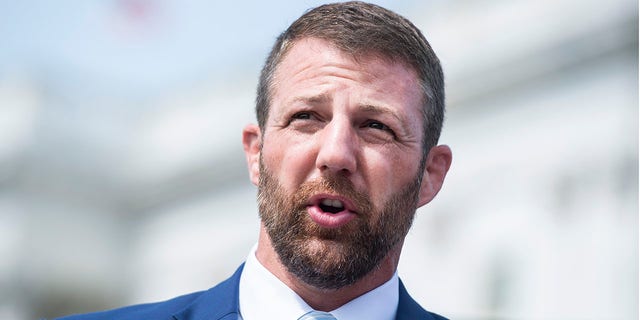 The legislative package, which represent Mullin’s first three pieces of legislation as a senator, specifically address cross-border energy infrastructure, hydraulic fracking and fossil fuel leasing on federal lands, according to the bills’ text first obtained by Fox News Digital. The Oklahoma senator said his legislation was designed to put key energy policies in the hands of Americans, not bureaucrats.

“Instead of looking to Oklahoma and looking to Texas and other energy-producing states, [President Biden’s] looked to OPEC and he’s looked to Venezuela and Russia to help backfill his policies because we haven’t curbed our appetite for petroleum products,” Mullin told Fox News Digital in an interview. “Since the Biden administration has been in, in fact, our energy consumption has increased.”

The Oklahoma senator noted that Biden was able to cancel the cross-border permits for the Keystone XL pipeline, a project that would’ve created thousands of jobs and increased crude oil imports by 830,000 barrels per day, on his first day in office.