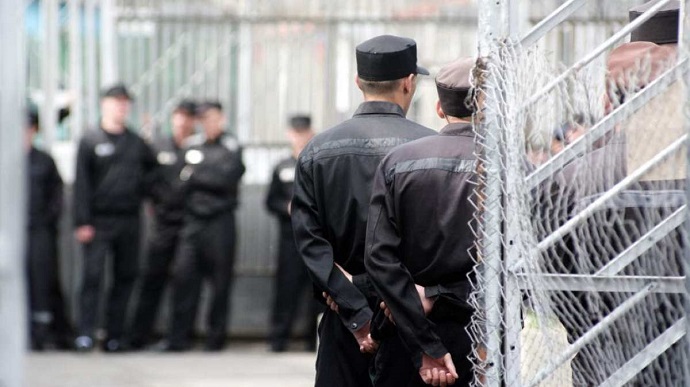 The Russian government has ordered the creation of 24 penal colonies in the occupied Oblasts of Ukraine.

As of November 2022, there were 626 penal colonies in Russia. Media note that, on average, this is about seven colonies per region.

In November 2022, Sirena, the publication of Aleksei Navalny’s team, reported that during the retreat from Kherson Oblast, the Russian military took Ukrainian prisoners to 10 penal colonies on the territory of the Russian Federation.