”Russians fell one by one”: Special Operations Forces show work of sniper pair 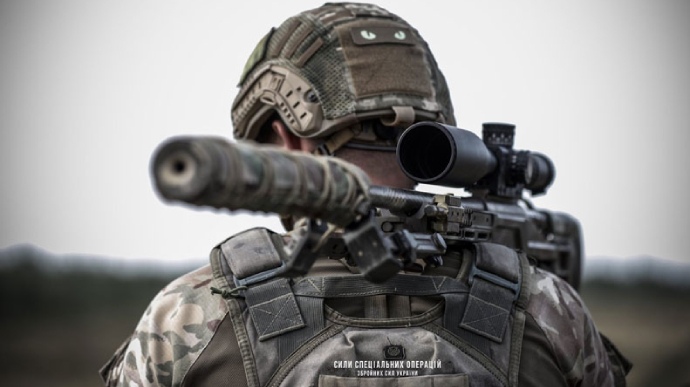 Details: A couple of snipers were ordered to move to a front line for observation.

Previously, the military command learned that Russians were planning an offensive in that area (the front is not disclosed – ed.).

From the radio intercept, it became clear that Russians were informed about the possible work of Ukrainian snipers (an excerpt of the intercepted conversation between the invaders is embedded in the video – ed.), but the warning did not help them avoid losses, the SOF noted.

Quote: “After identifying two Russian soldiers, our snipers killed one of them. After that, two more soldiers came to help the Russian. As a result, four corpses of Russians decorated the landscape on one of our defensive lines.”