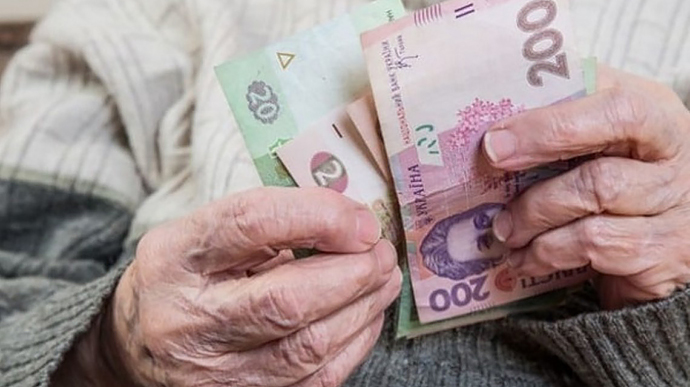 The Russians have stopped paying social welfare payments in the occupied settlements of Zaporizhzhia Oblast.

Quote: “The Russians have stopped paying social welfare payments in the temporarily occupied territories of Zaporizhzhia Oblast, leaving people without money. The occupiers explain this as a lack of roubles and promise to change the situation, but do not announce the terms.

There are no payments in Melitopol, Berdiansk and Tokmak.”

Details: According to the NRC, Ukrainian social welfare payments to the residents of the occupied south were paid on time, but the Russians are trying to ban the circulation of Ukrainian hryvnia, which is why they are conducting raids.

“In this way, the situation turns out that the Russians have deprived people of their jobs, do not pay money and forbid the use of the hryvnia,” the NRC reported.