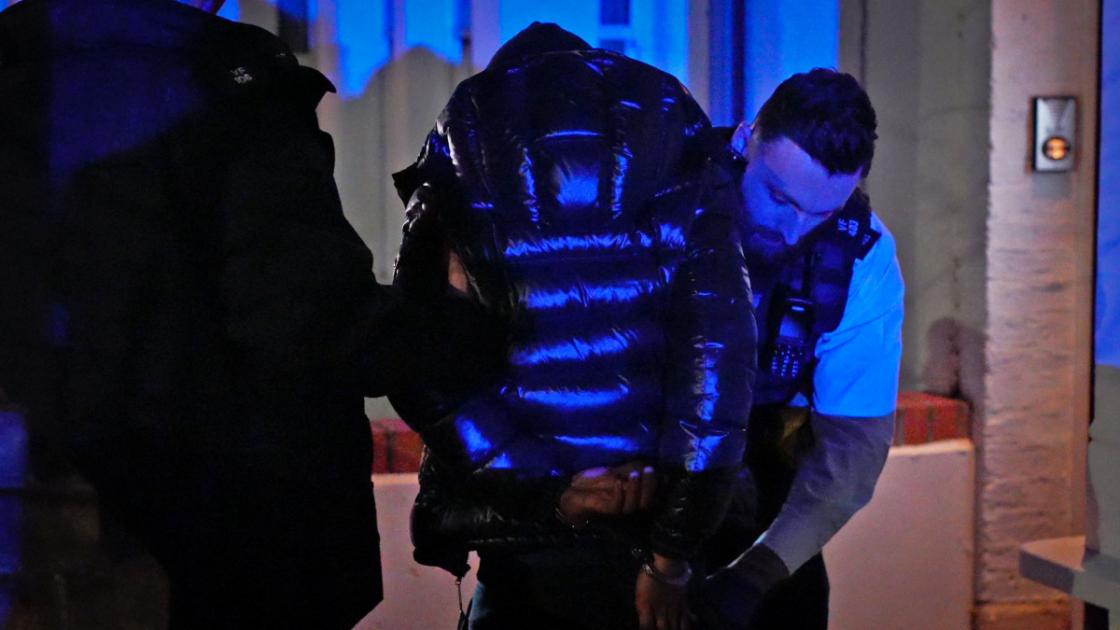 More than 170 arrests were made during a three day multi-force operation to tackle drug supply and associated violence.

Seven police forces, led by the Met, joined forces between January 17 and 19 to disrupt high harm offenders, helping to take drugs and weapons off the streets.

More than 1,200 officers were involved in the coordinated action, focused on arterial routes and motorways in and around London including the M25, A406, M1 and A40.

In total 179 arrests were made for knife, weapon, drugs, burglary, wanted offenders and other offences.

Met’s supt Emma Gulczynski, responsible for the policing of the cross-force operation, said: “This Operation was a joint effort between seven police forces,  sharing proactive intelligence and enhancing existing relationship to target those involved in drug, gang and weapon based violence.

“Tackling violent crime is a priority for the Met and this operation saw officers from Birmingham, all the way to the south coast, working closely to crackdown on those using the transport networks to facilitate their criminal activity.

“While removing drugs and weapons from the streets is paramount to keeping London and the county forces safe, safeguarding vulnerable individuals on the cusp of violence is also just as important.

“Some of those arrested exploit children and vulnerable people to help further their criminality and we remain committed to working with partners to identify people at risk of exploitation, and provide them with the wrap-around support they require.”

Deployments from the Met included Central North (Camden and Islington), North Area (Enfield and Haringey) and North West (Harrow, Barnet and Brent), as well as surrounding borders with county forces.