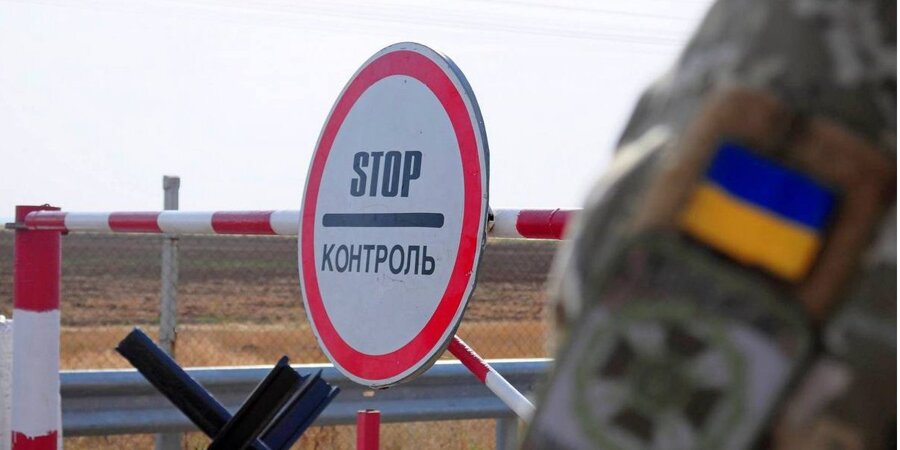 Ukraine has closed
the border to men reserved for military service, MPs, local government members,
and officials – who can no longer travel abroad without special permission
during mobilization and martial law.

In accordance with this, President Volodymyr Zelenskyy has approved a list of officials and MPs who will not be able to cross the border of Ukraine by presidential decree.

The head of state emphasized that the decision applies to all central government officials and all levels of local government, “everyone who has to work for the state and within the state.”

“If they want to rest now, they will rest outside the civil service. Officials will no longer be able to travel abroad for vacation or for any other non-state-related purpose,” Zelenskyy said.