Sinema vs. Gallego vs. Who for Arizona Senator? 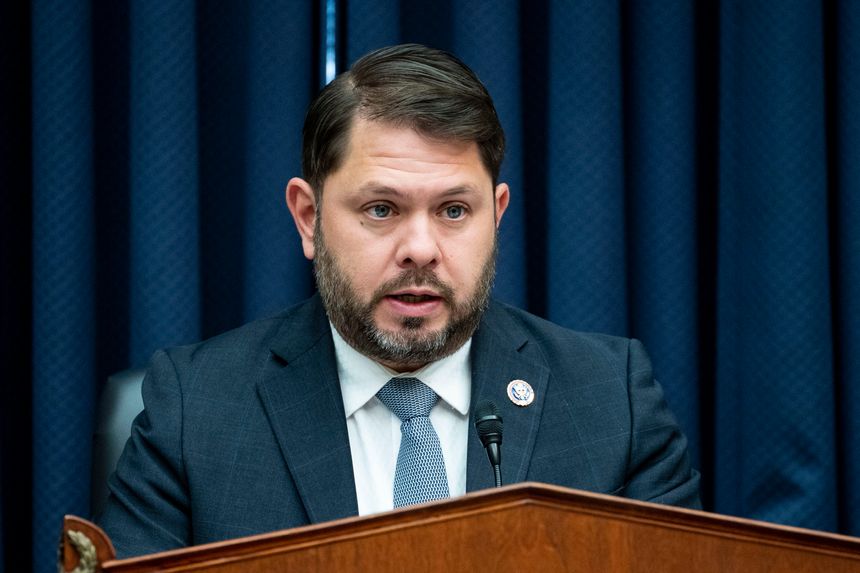 said Monday that he will try to defeat Arizona’s independent Sen.

“I’m better for this job,” he told the Associated Press, “because I haven’t forgotten where I came from.” So begins the 2024 Senate campaign, and given how closely divided Arizona has become, a fight for Democratic voters could give an opening to the GOP.

Ms. Sinema departed the Democratic Party last month, but she’s no crypto-conservative. The website Five Thirty Eight has a tracker for how often Members of Congress vote in line with President Biden’s position. Ms. Sinema scores 100%, as does Mr. Gallego.

Arizona’s other Senator, gets 95.5%. Quibbles can be raised about that scorecard, but Arizona isn’t California, and the point is that Ms. Sinema delivers liberal votes from a purple state.

The biggest progressive knock on Ms. Sinema is that she stood with Sen.

over the past two years and refused to kill the legislative filibuster, which stopped Democrats from getting everything they wanted in a 50-50 Senate. She recently called the filibuster an “important guard rail” that Democrats tried to bulldoze for “the short-term victories they wanted.”

Or as a headline recounted: “Manchin, Sinema high-five at Davos over keeping Senate filibuster.” The risk for Democrats is that some of their voters agree with her. If she and Mr. Gallego split the party in 2024, that could help the GOP retake the seat. But will Republicans pick a nominee who can win?

who lost the Governor’s race in November, reportedly is considering going for it. This month on

podcast, Ms. Lake claimed that “our state government is controlled by the…