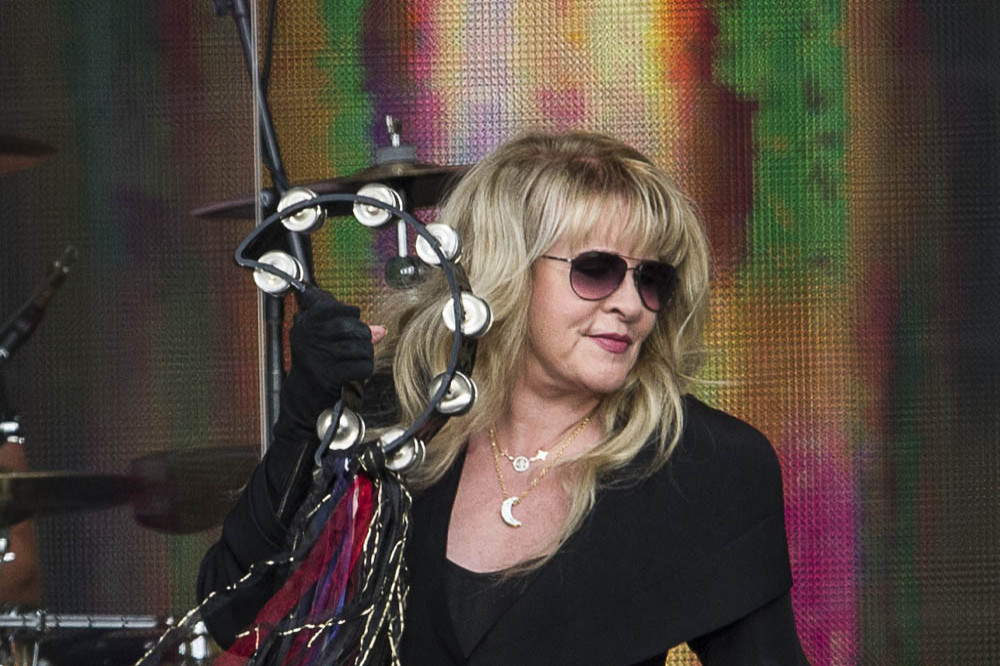 Stevie Nicks has announced a string of arena shows

The former Fleetwood Mac frontwoman has added a string of dates amid her co-headline run with Billy Joel.

The solo dates kick off on March 15 at Climate Pledge Arena in Seattle, with the jaunt due to wrap on June 27 at the KFC Yum! Center in Louisville, Kentucky.

Stevie, 74, and the ‘Piano Man’ hitmaker’s run commences at the SoFi Stadium in Los Angeles on March 10 and runs through to November 10 at the U.S. Bank Stadium in Minneapolis.

Tickets go on sale on January 27 at 10 am via Ticketmaster. Presales start January 26 at 10 am local time.

In 2021, Stevie scrapped all her concerts for the year because she was concerned about the rising cases of coronavirus across the globe and was particularly worried that it may end her career if she catches it.

She said in a statement at the time: “These are challenging times with challenging decisions that have to be made. I want everyone to be safe and healthy and the rising COVID cases should be of concern to all of us. While I’m vaccinated, at my age, I am still being extremely cautious and for that reason have decided to skip the 5 performances I had planned for 2021. Because singing and performing have been my whole life, my primary goal is to keep healthy so I can continue singing for the next decade or longer.

“I’m devastated and I know the fans are disappointed, but we will look towards a brighter 2022.”

She returned to the stage in the summer and autumn of 2022.