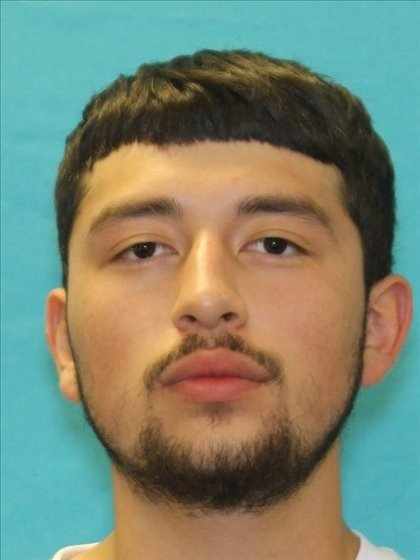 Lubbock homicide investigators are asking for the public’s help finding a 20-year-old man wanted in connection with a shooting in October that killed a 17-year-old boy in a South Lubbock home.

Adrian Garcia is wanted on a charge of manslaughter in connection with the Oct. 8 death of Dylan Montes, according to a police news release.

The charge against Garcia stems from a Lubbock Metropolitan Special Crimes Unit investigation that began when Lubbock police responded to a 4 a.m. shots fired call at a home in the the 2300 block of 143rd Street.

Responding officers found Montes suffering serious injury from a gunshot wound. He was taken by ambulance to University Medical Center where he died.

A police report states Montes and Garcia, who are friends, were in a shed behind the home. At some point, Garcia took out a firearm, fired it and the discharged round struck Montes, according to the report.

Anyone with information regarding Garcia’s whereabouts can call Crime Line (806) 741-1000. Callers can remain anonymous and may be eligible for a reward.