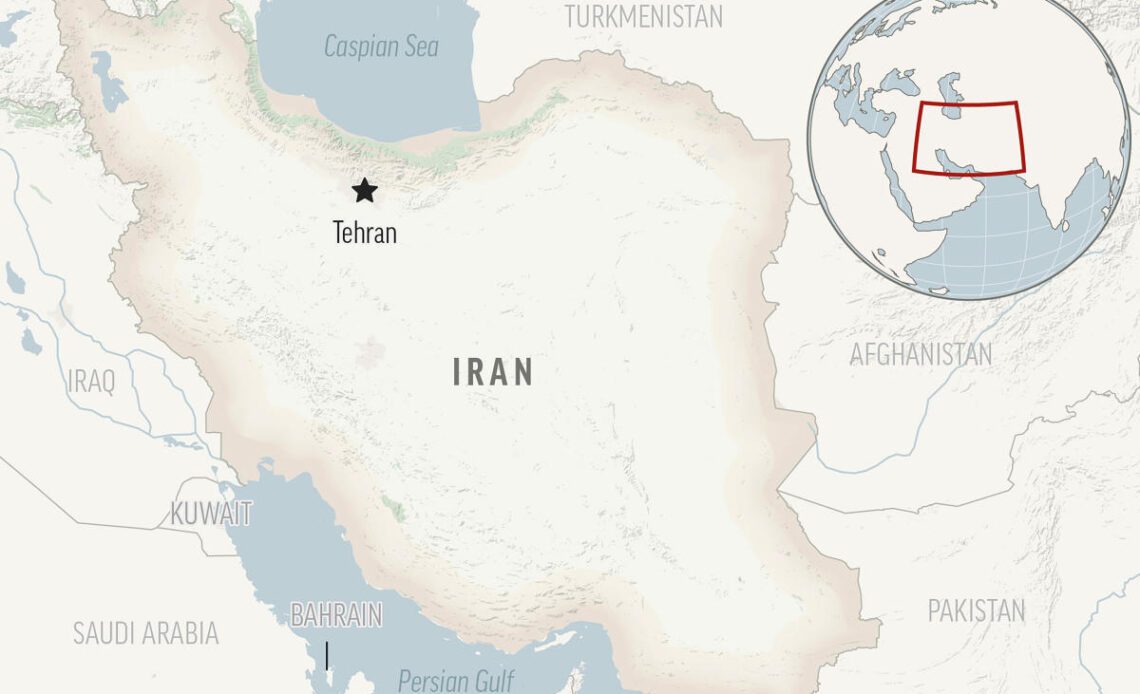 The official IRNA news agency said the vessel named Anil overturned because containers on it were configured incorrectly at the port’s dock No. 9. The port has more than two dozen piers.

IRNA said rescue teams transferred the ship’s crew to safety. It did not elaborate.

Iran and Tanzania do less than $100 million in trade per year. The port is the main hub for shipment of gas and petrochemicals produced in Iran and is located about 940 kilometers (580 miles) south of the capital Tehran.

Iran’s imports and exports have slowed due to banking and oil sanctions imposed by the U.S. after President Donald Trump in 2018 pulled America from a nuclear deal between Iran and world powers.