The latest on Louisville’s 2023 homicides 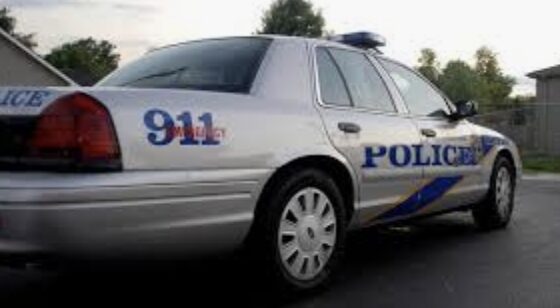 The first three days of the new year were marked by several killings — adding to the toll the city has experienced since an uptick in homicides began in 2020.

More than 100 homicides were reported in Louisville in each of the past three years. The city’s first homicide of 2023 was reported on the first night of the year. On the second day of January, two other men were shot to death.

In 2022, Louisville Metro Police investigated 160 homicides, with other Jefferson County police departments investigating a handful of homicides as well.

LMPD and other departments have investigated at least 14 homicides so far in 2023.

The Courier Journal tracks homicides reported by LMPD and other local departments to memorialize victims, follow the cases and keep the public informed. Below is a list of homicides police have reported, with additional information about the cases and the response.

Want to help us remember a victim? If you would like to share anecdotes or photos with us, please email lounews@courierjournal.com.

Know something about a Louisville homicide? Anyone with information about a homicide can contact the Louisville Metro Police anonymous tip line at 502-574-LMPD (5673) or provide information online at p3tips.com/tipform.aspx?ID=563.

A man injured in a shooting in early January near Klondike and Buechel died two weeks later on Jan. 24, according to the Jefferson County Coroner’s Office.

Sixth Division LMPD officers initially responded to a call about a shooting at about 7:15 a.m. on Jan. 10 in the 4400 block of Woodgate Lane, the department said at the time. An adult male who had been shot was taken to the hospital at that time with injuries that were not believed to be life-threatening.

According to a release from the Jefferson County Coroner’s Office, though, the man who was shot was pronounced dead just before 2 a.m. on Jan. 24. He was identified by the office as 42-year-old Timothy Greer.

LMPD is investigating and no arrests have been announced.

A man died following a shooting on Baxter Avenue on the evening of Jan. 15, police said.

LMPD spokesperson Dwight Mitchell said police were dispatched to the 900 block of Baxter Avenue at around 5 p.m. Officers found a man there who had been shot.

He was taken to the University of Louisville Hospital where he later died.

The Jefferson County Coroner’s Office has identified the victim as Marcus Cambron.

Mitchell said all suspects in the case have…