The West’s fear is receding. But what is Putin capable of now? / The New Voice of Ukraine 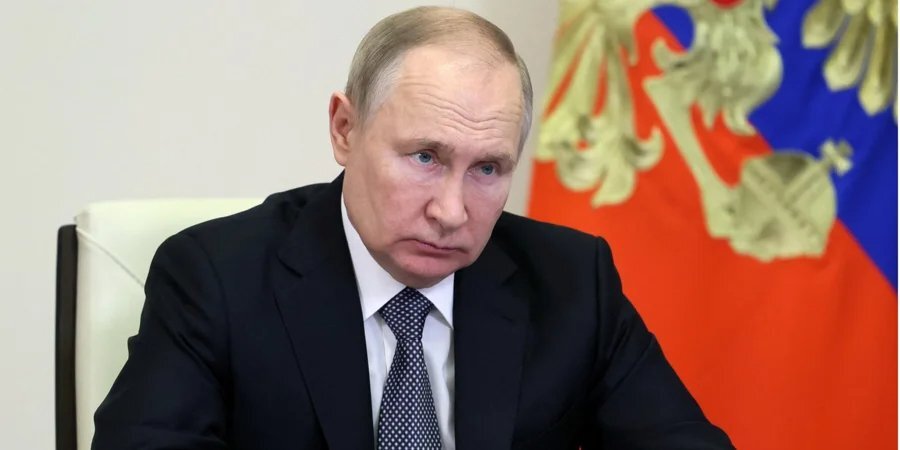 A significant number of Western politicians want
to work through a strategy of a thousand cuts.

It is not only the military component (critical for us) of Western support which is now working against the Putin regime, but also the exhaustion of the Russian economy. The latest oil embargo and price cap of $60 is now leading to Russia losing, according to various estimates, $150-180 million in revenue daily. Starting February 5, an embargo on petroleum products will also come into force. Moreover, there will be two separate restrictions for diesel and fuel oil (both an embargo and restrictions), which will cost Russia another $100 million. Yes, they will manage to bypass some of it with black market schemes, but there is elementary math at work here. Losing $250 million means being down almost $100 billion a year.

The general exhaustion and breakdown of the whole system has already begun. Russia is, as John McCain once said, “a gas station run by a mafia masquerading as a country.”

Unfortunately, this breakdown started too late for us. Sanctions against Russian hydrocarbons have just been introduced, so this breakdown has begun only in January.

We just need to cut off the Russian Federation and say: your future is North Korea.

So the military component of support is working, and the economic component is working. We are all now working to ensure that the 10th package of EU sanctions includes sanctions on the Russian nuclear sector. This is a very important story. After closing the valves for oil and gas, we now need to close the valve for nuclear fuel exports.

When we look at what is happening at the front, after shelling, after what happened in Dnipro, we would like to win as soon as yesterday.

But a significant number of Western politicians want to work through a strategy of a thousand cuts. To boil the frog gradually. Sure, we do not agree with this in either mind or heart. But we critically need allies and a joint strategy with them. Without them, we will not finish this war to the end.