This Low-Effort Activity Could Improve Your Relationship 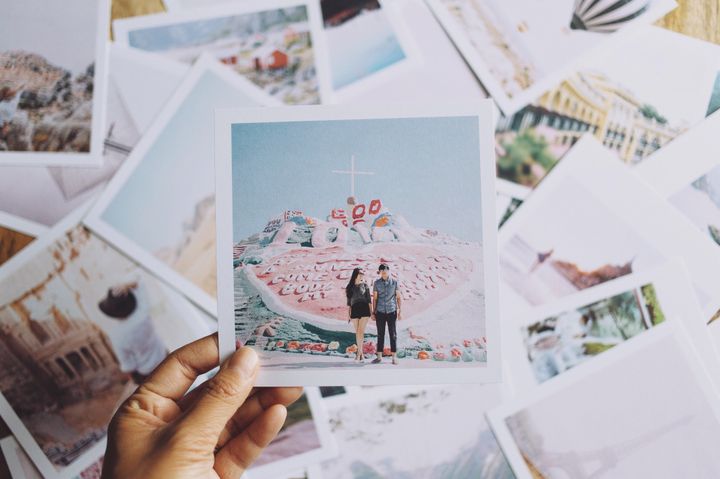 Time to click through your old Facebook albums: In long-term relationships, merely looking at pictures of your partner can increase your infatuation, attachment and marital satisfaction, according to new research published in the Journal of Psychophysiology.

“We know that love feelings typically decline over time in long-term relationships and that declining love feelings are a common reason for breakups,” study author Sandra Langeslag, an associate professor at the University of Missouri-St. Louis and director of the Neurocognition of Emotion and Motivation Lab, told HuffPost.

Langeslag and her team wanted to see if there was some way to bring the thrill back to once-romantic partnerships. To do that, they recruited 25 mostly hetero- married people for this study: Twenty-four participants had an opposite-gender spouse, and one female participant had a same-sex spouse. On average, the participants had known their partners for 11.9 years.

Each person also completed an assessment of their marital satisfaction and love regulation. (In social science jargon, “love regulation” is how we use behavioral or cognitive strategies to boost the intensity of our feelings. For instance, in a relationship that you want to go the distance, you may consciously choose to have positive thoughts about the other person or make a point to try something new together regularly.)

Some of the spouse pictures and pleasant pictures were preceded by emotional regulation prompts, such as, “Think of one good personality trait of your spouse,” and “This man is fulfilling his dream of hang gliding.”

As the pics were shown, the participants used sliders to…