Turkey Postpones Talks on NATO Bid by Sweden and Finland 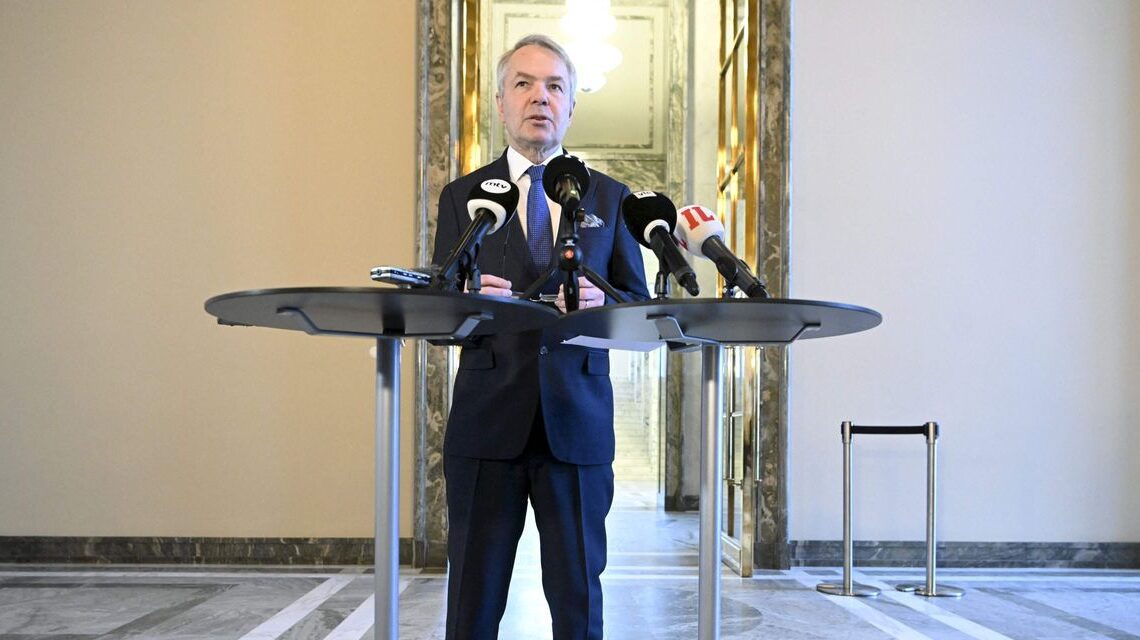 ISTANBUL—Turkey postponed a key meeting with Sweden and Finland that was intended to hash out differences over their bid to join the North Atlantic Treaty Organization, Turkish officials said Tuesday, intensifying a standoff over an expansion of the alliance in response to Russia’s invasion of Ukraine.

first threatened to veto the countries’ membership in NATO over their alleged ties to Kurdish militant groups.

Turkish officials said the meeting, scheduled for February in Brussels, would be postponed to an unspecified future date. The meeting was supposed to be the next edition of a diplomatic platform designed last year to resolve the three countries’ differences. The officials didn’t give a reason for the postponement.

The announcement comes after Mr. Erdogan renewed his threat to block Sweden from the alliance this week in response to the public burning of the Quran by a far-right politician in Stockholm this past weekend, a spectacle that both the Turkish and Swedish governments condemned as an act of bigotry.

Turkey summoned Sweden’s ambassador in the capital, Ankara, to warn the Swedish government not to allow the stunt to happen, and also canceled a planned visit this week by the Swedish defense minister to Ankara in which officials were set to discuss the NATO accession issue.

said earlier in January that Turkey is unlikely to send the NATO matter to Parliament before Turkey’s presidential election. If Mr. Erdogan follows through on a declared plan to hold the election in mid-May, officials would have to dissolve the Turkish Parliament in March, according to political analysts, leaving little time for a necessary vote on the issue in the coming weeks.

Western officials say they want to see Sweden and Finland in the alliance by the time NATO holds its summit in early July in Vilnius, Lithuania, leaving potentially four to six weeks for the accession to happen after Turkey’s presidential elections. Privately, officials say they are prodding Turkey not to upset those plans.