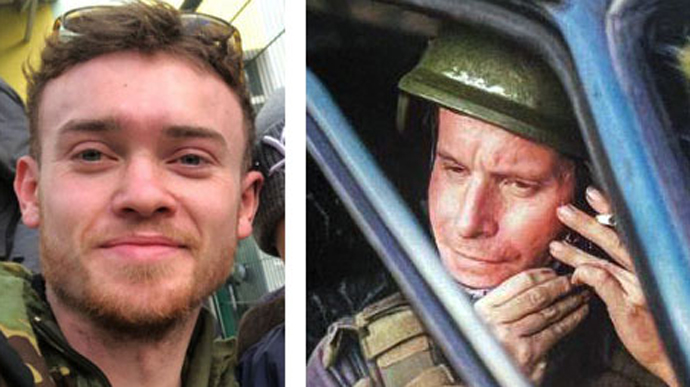 On Tuesday, relatives of British volunteers Andrew Bagshaw and Christopher Perry, who disappeared in Donbas in early January, confirmed that they were killed during an attempted humanitarian evacuation from the city of Soledar in Donetsk Oblast.

This is mentioned in the statement of the British Foreign Office, which is quoted by European Pravda.

Perry’s family said in a statement that he travelled to Ukraine back in March 2022, where he helped save more than 400 people and many abandoned pets.

“Words cannot express how much we will miss him, but he will forever remain in our hearts. We feel proud that he chose to be a part of our family,” they said.

The statement of the relatives of the deceased British man ended with the words “Glory to Ukraine, glory to heroes!”, transliterated in English.

The family did not point out exactly how they confirmed the deaths of Perry and Bagshaw, but last week Russian sources close to the Wagner Group shared a photo of Perry’s body, which they described as a “volunteer.”

Background: At the beginning of January, the police of Donetsk Oblast reported on the disappearance of British citizens Andrew Bagshaw and Christopher Perry. They disappeared on 7 January on their way from Kramatorsk to Soledar, where heavy fighting was underway.

Bagshaw and Perry helped to evacuate people from the war zone and bring them humanitarian aid in recent weeks.