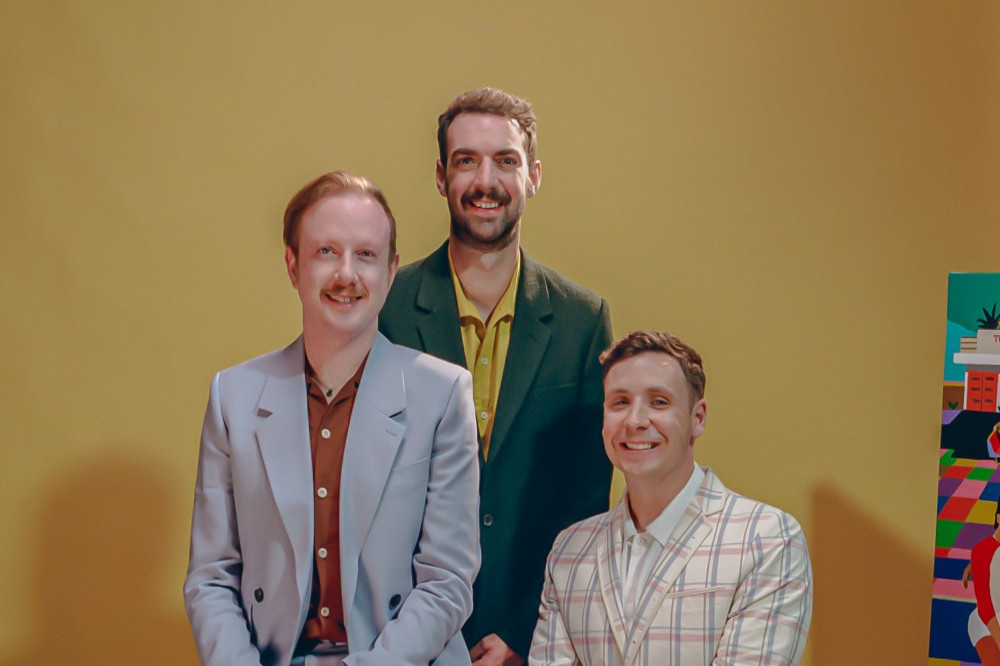 Two Door Cinema Club and The Wombats have announced a huge outdoor gig at London’s Crystal Palace Park this summer.

The indie legends will play the ‘Community Presents’ show on July 7.

Two Door Cinema Club said: “We’re very happy to be back playing in London and particularly excited that guitar music is alive and well. Party on!”

The Wombats commented: “We’re so excited to be heading to Crystal Palace Park this July, to play with an amazing line up of friends! Can’t wait to welcome everyone to the party in true Wombats style!!”

Sea Girls said: “Can’t think of a better line-up of Indie legends to play with this summer!”

Tickets go on general sale from 10 am on Friday 25 February from www.ticketmaster.co.uk.

The ‘Sleep Alone’ band were forced to pull their European headline shows in the summer due to the health of their bassist.

In a lengthy statement shared on social media, he said: “Earlier this year I was diagnosed with an incurable autoimmune disease and have been receiving treatment for this by the incredible NHS.

“I’ve loved every second of playing shows again this summer, especially after such a long time away but the harsh reality is that it’s been really hard on my body.

decided that the next step is surgery to remove the affected organ after which it should be much more manageable.

“I’m scheduled to have the operation in a few weeks so I’m really sorry to have to tell you we’re going to have to cancel our EU tour in September/October.”