Tymoshenko dismissed as deputy head of Office of President of Ukraine 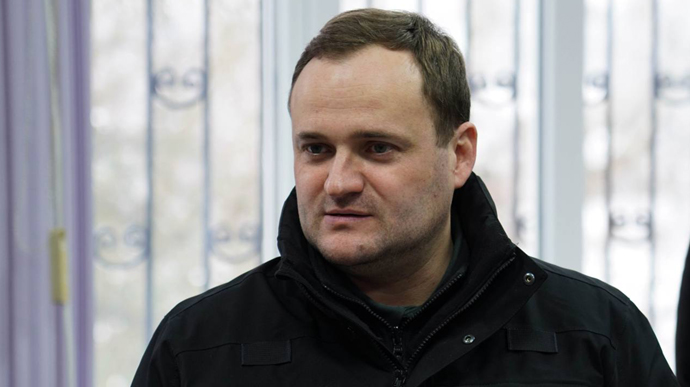 President Volodymyr Zelenskyy has appointed Oleksiy Kuleba, who previously served as head of the Kyiv Oblast State Administration, to the post of Deputy Head of the presidential office.

Quote: “Appoint Oleksii Kuleba as deputy head of the Office of the President.”

Details: By another decree, Zelenskyy dismissed Kuleba as head of the Kyiv Oblast State Administration.

Previously: On the morning of 24 January, Kyrylo Tymoshenko, Deputy Head of the Office of the President, confirmed that he resigns from his post, and has published a corresponding statement.