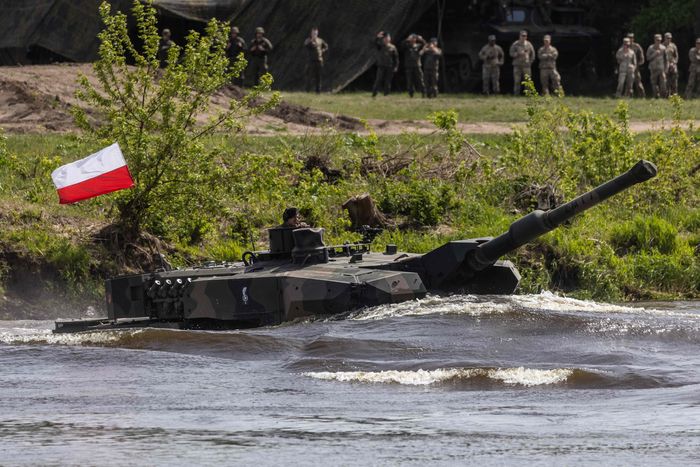 WASHINGTON—The Biden administration is poised to send a significant number of Abrams M1 tanks to Ukraine, settling a rift that threatened the unity of the alliance supporting Ukraine at a pivotal moment in the war, U.S. officials said.

The move, which could be announced as soon as Wednesday, would be part of a broader diplomatic understanding with Germany in which Berlin would agree to send a smaller number of its own Leopard 2 tanks and would approve the delivery of more of the German-made tanks by Poland and other countries.

The U.S. is expected to send about 30 tanks, according to U.S. officials.

The shift in the U.S. position follows a Jan. 17 call between President Biden and German Chancellor

in which Mr. Biden agreed to look into providing the Abrams tanks against the judgment of the Pentagon, which thought the tanks would be too difficult for Ukraine to field and maintain.

A senior German official said the issue had been the subject of intense negotiation between Washington and Berlin for more than a week, which included discussions between U.S. national security adviser Jake Sullivan and his German counterpart.

The White House declined to comment on the deliberations or say when the first Abrams might be delivered, but some U.S. officials said it might take 12 months.

Germany’s defense minister, Boris Pistorius, told German television last week that German and U.S. tanks don’t need to be provided at the same time, leaving an opening for the U.S. to provide the Abrams at a later point.

A senior German politician said Berlin would pledge on Wednesday to provide around 14 Leopard 2 tanks to Kyiv from its stocks and approve third-party requests from other European countries to donate German-made tanks to Ukraine. The politician said that a request by Poland would be approved and that countries such as the Netherlands also have expressed interest in…