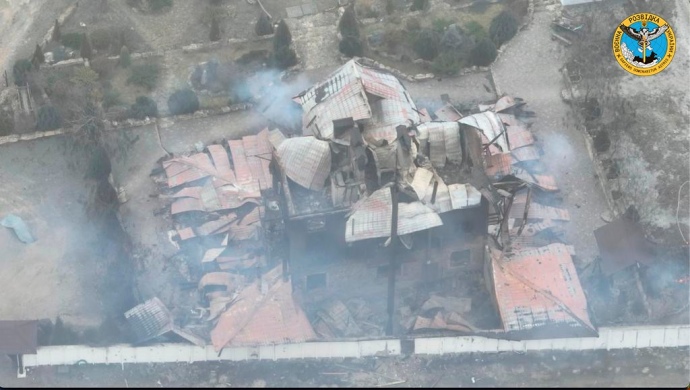 A special forces unit of the Defence Intelligence of Ukraine together with servicemen from the Armed Forces of Ukraine conducted a reconnaissance mission to the rear of the occupiers near the town of Nova Kakhovka and killed at least 12 occupiers on the night of 23-24 January.

Quote: “Preliminary reports indicate that thanks to the cooperation with local resistance and the use of special technical equipment, members of the intelligence established the exact location of the Russian forward command post.

Despite the heavily-mined coastline and strong fortifications, the unit managed to cross the river and landed on the opposite bank.

Members of the intelligence engaged the occupiers and destroyed a forward command post building using mortars.”

Details: The occupiers considered the landing to be an attempt to breach the defence line and immediately deployed their combat reserves – a special operations forces unit, aircraft and armoured vehicles.

Thanks to this, Ukrainian intelligence received full information concerning the number, make up and location of Russian reserves. 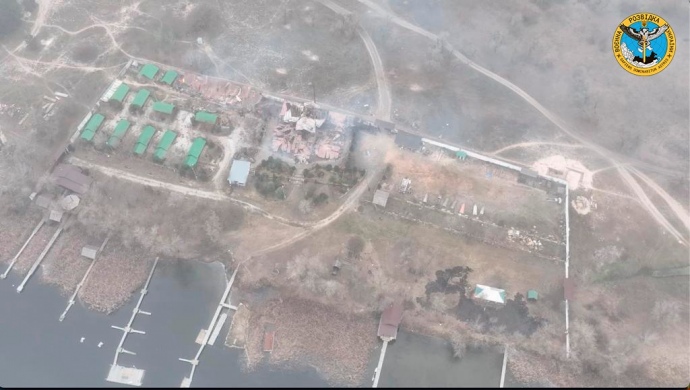 Reportedly, the occupiers suffered big losses during the battle.

After completing the task the unit returned to the right bank of the Dnipro river.&nbsp ; 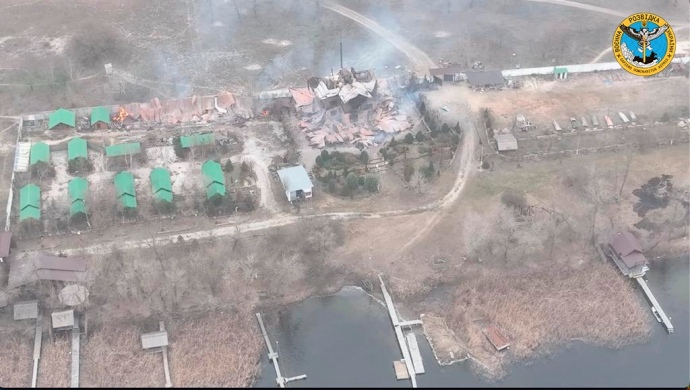