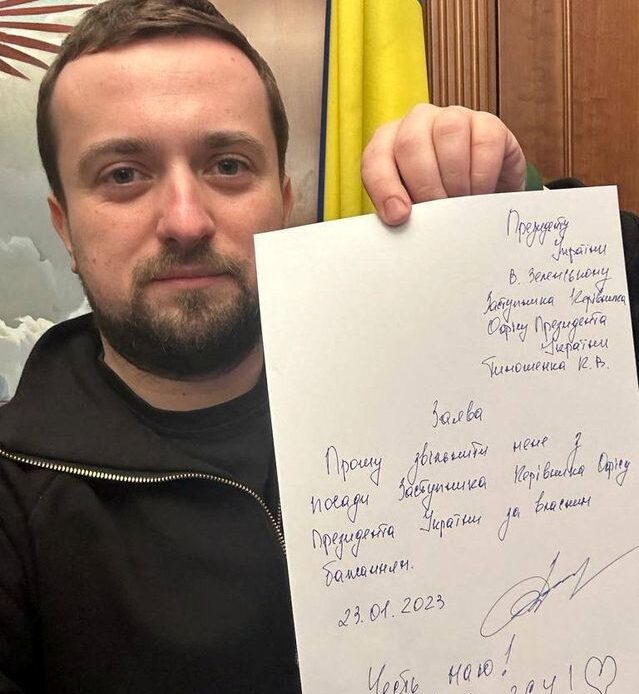 KYIV, Ukraine—A raft of top Ukrainian officials have been removed from their posts, as President

tries to contain corruption scandals that could shake Western confidence in his government at a critical moment in the war.

The scandals, while small by the standards of previous Ukrainian governments, are a blow to Mr. Zelensky, who has garnered praise at home and abroad for his leadership during Russia’s invasion.

The swift dispatching of allegedly tainted officials underscores the importance of maintaining a clean image before Ukrainian citizens, who are dying in the thousands on the front lines and enduring economic hardship, as well as for Western governments, which are giving Ukraine billions in aid. In the U.S., Republicans have openly questioned whether the country should continue to fund Kyiv at the same levels as last year.

In his nightly address late Monday, Mr. Zelensky indicated he was seeking to clean house by dismissing officials of various levels.

The governors of five front-line regions were dismissed on Tuesday, according to Taras Melnychuk, the government’s representative in the Ukrainian parliament. Six top officials in Kyiv were also removed.

Though no reason was given for most of the dismissals, the shake-up follows a series of public-corruption allegations. Valentyn Reznichenko, who had been the governor of the Dnipropetrovsk region, has been accused in local media of funneling more than $40 million in government contracts to associates, including his girlfriend. The governors of the Kyiv, Sumy, Kherson and Zaporizhzhia regions were also fired.

Deputy Defense Minister Vyacheslav Shapovalov resigned Tuesday, following allegations in the local media that the military was overpaying for food…