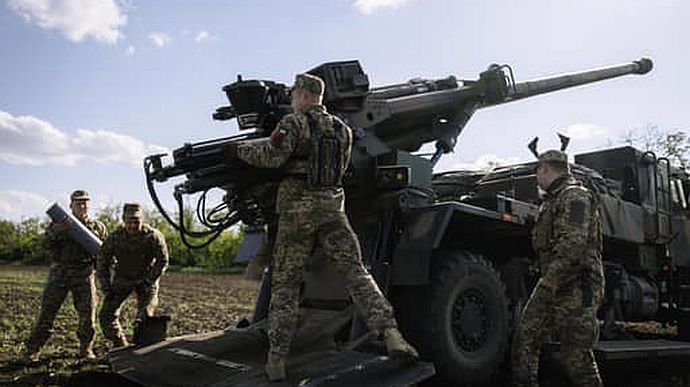 U.S. Department of Defence plans to boost the production of artillery ammunition by 500% within 2 years, so as to produce 90,000 shells every month.

Quote: “The Pentagon is racing to boost its production of artillery shells by 500 percent within two years, pushing conventional ammunition production to levels not seen since the Korean War as it invests billions of dollars to make up for shortfalls caused by the war in Ukraine and to build up stockpiles for future conflicts.

The effort, which will involve expanding factories and bringing in new producers, is part of “the most aggressive modernisation effort in nearly 40 years” for the U.S. defence industrial base, according to an Army report.”

Details: The New York Times reported that “while the Pentagon has focused on fighting wars with small numbers of more expensive precision-guided weapons, Ukraine is largely relying on howitzers firing unguided shells.”

It was noted that before Russia invaded Ukraine on 24 February, the U.S. Army produced 14,400 unguided shells a month, but the need to supply the Armed Forces of Ukraine prompted Pentagon leaders to triple production goals in September, and then double them again in January so that they could eventually make 90,000 or more shells a month.

“The Army’s decision to expand its artillery production is the clearest sign yet that the United States plans to back Ukraine no matter how long the war continues,” NYT wrote.