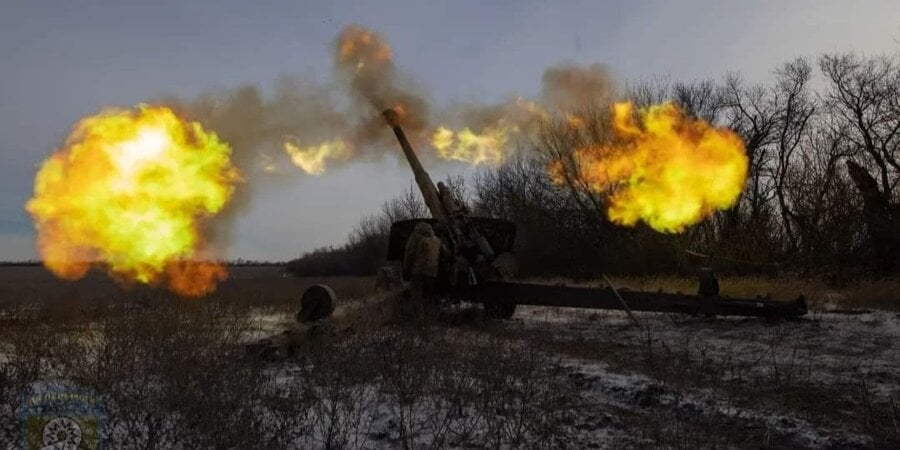 The United States is developing plans for a
six-fold increase in 155mm artillery shell production, as the war in Ukraine
remains a major drain on ammunition stockpiles, The New York Times reported on
Jan. 24.

According to a senior Pentagon procurement official, U.S. production of 155mm shells is set to swell to 90,000 rounds per month, over the next two years. Before Russia’s invasion of Ukraine, the United States was producing just 14,000 shells monthly.

These production expansion plans are designed to covered ammunition deficit from continued U.S. security assistance to Ukraine and buildup a stockpile for potential future conflicts.

According to NYT, the Pentagon will increase shell output by 500%, to the levels unseen since the Korean War.

The expansion will be done by investing around $1 billion annually into modernization and automation of existing industrial capacity.

“The (U.S.) Army’s decision to expand its artillery production is the clearest sign yet that the United States plans to back Ukraine no matter how long the war continues,” the article reads.

Earlier on Jan. 24, The Wall Street Journal reported Washington is leaning towards supplying Ukraine with a “significant” quantity of Abrams M1 main battle tanks, with the corresponding announcement expected within days.