Victor Navasky, journalist who led and shaped The Nation magazine, dies at 90 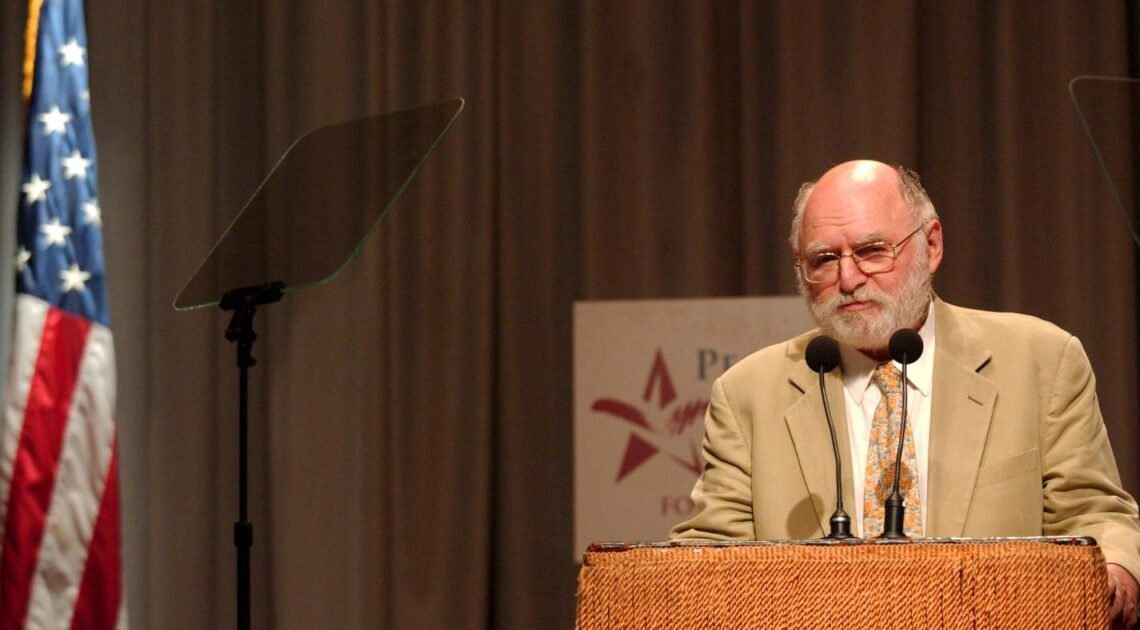 Victor Navasky, an award-winning author and journalist who for years presided over the liberal weekly The Nation and wrote influential books on anti-Communist blacklisting and Robert F. Kennedy’s justice department, has died at age 90.

Navasky’s death was confirmed Tuesday by a spokesperson at The Nation, who did not immediately have additional details. The magazine’s publisher, Katrina vanden Heuvel, tweeted that Navasky had “changed her life, and 1000s of others who embarked on their informal journalistic education” at The Nation.

Among the prominent writers and intellectuals Navasky edited were David Corn, Eric Alterman and Katha Pollitt.

“Victor was a true believer in the power of independent media — quietly fierce in his convictions, kind and generous to so very many,” vanden Heuvel wrote.

A bearded man with a professorial presence and diplomatic manner, Navasky was long a familiar name and face in the literary and political scene — as an editor and columnist for The New York Times, as founder of the satirical magazine Monocle and, from 1978 to 2005, as editor and then publisher of The Nation.

Navasky also was known for his books on political and cultural history. “Naming Names,” winner of a National Book Award in 1982, was a lengthy account of the Cold War and the blacklisting of alleged Communists that was praised as thorough and fair-minded. He called the book a “moral detective story” and drew upon interviews with actor Lee J. Cobb, screenwriter Budd Schulberg and others who informed on their peers, dramatizing not just the attacks from Sen. Joseph McCarthy and other Republicans, but the conflicts among liberals over how to respond.

Earlier, in his career Navasky wrote “Kennedy Justice,” which offered some of the first sustained liberal analysis of Kennedy’s brief time as attorney general, his recruitment of such gifted underlings as future Supreme Court Justice Byron White, and his tiring battle to control FBI director J. Edgar Hoover. Some scholars thought Navasky romanticized Kennedy, although the author did chastise Kennedy for his record of appointing segregationist judges to the federal courts.

“No aspect of Robert Kennedy’s Attorney Generalship is more vulnerable to criticism,” he wrote….