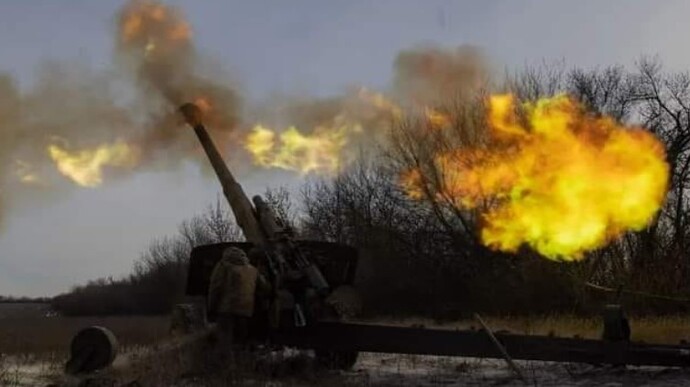 US and Western officials have urged Ukraine to shift its focus from the battle for Bakhmut in Donetsk Oblast to a potential offensive on the country’s south, US and Ukrainian officials told CNN.

Quote: “US and Western officials are urging Ukraine to shift its focus from the brutal, months-long fight in the eastern city of Bakhmut and prioritize instead a potential offensive in the south, using a different style of fighting that takes advantage of the billions of dollars in new military hardware recently committed by Western allies.”

Details: CNN reported that Ukrainian troops have been going toe-to-toe with the Russian forces on the Bakhmut front for almost six months. The city is almost completely destroyed following intense Russian attacks.

“It is a brutal and grinding fight,” said a senior Western intelligence official, adding that each side exchanges 100 to 400 metres of land per day and exchanges several thousand artillery rounds almost daily.

Background: On 20 January, German media reported that Germany’s foreign intelligence service (BND) is alarmed by huge losses the Ukrainian army is suffering in fighting against Russian forces in Bakhmut.