What to expect in Crimea / The New Voice of Ukraine 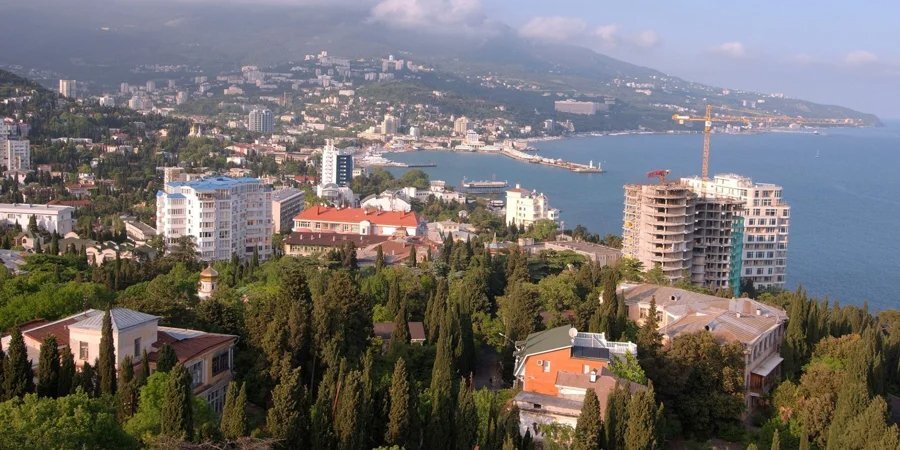 The invaders
have something to worry about

We all paid attention to the new US messaging regarding the liberation of Crimea. All this is happening against the backdrop of the next Ramstein meeting, where a new package of military assistance will be announced. And although there are no Abrams tanks expected, there are other types of weapons, including GLSDB missiles with a range of up to 160 km.

So, it seems to me that the psychological barrier, where they tell us not to touch Crimea lest there be a nuclear third world war, has been overcome.

It is estimated that the new missiles will be able to reach Dzhankoy, which is one of the most powerful military hubs in the occupied peninsula. It has a military airfield mainly for military helicopters. Since Dzhankoy is also a railway junction, the Russians have also created large ammunition stores there. Recall that on August 16 of last year, there were powerful explosions at one of these stores near the village of Azovske (near Dzhankoy).The fires burned for more than a day. So, if Ukrainian weapons can now reach this territory, it means that the occupiers have something to worry about. I think that as the Ukrainian  Armed Forces advance further towards the administrative border of Crimea, we will be able to talk about the Kerch bridge.

There are several factors that allow Russia to control the situation and hold Crimea. They have the bridge across the Kerch Strait (an important military supply line), the Black Sea Fleet, and a land corridor through Chongar, Mariupol, and Rostov. The more powerful the range of Ukrainian weapons, the more vulnerable these assets will be. Therefore, we may well be able to avoid fierce battles on the territory of Crimea itself.

We know for sure that local air defense is triggered from time to time  in Sevastopol. Locals say that there are indeed drone strikes, but our military can give more details. All this, in our opinion, looks like a constant probing of the capabilities of the Russian occupying army and their air defense systems.

For me, especially as a politician, it is important here that people living in Crimea –first and foremost the supporters of the Russian occupiers who illegally settled in Crimea (and there are already about a million of them over the 8 year occupation) – are seeing that Russian air defense has to be active, and that…