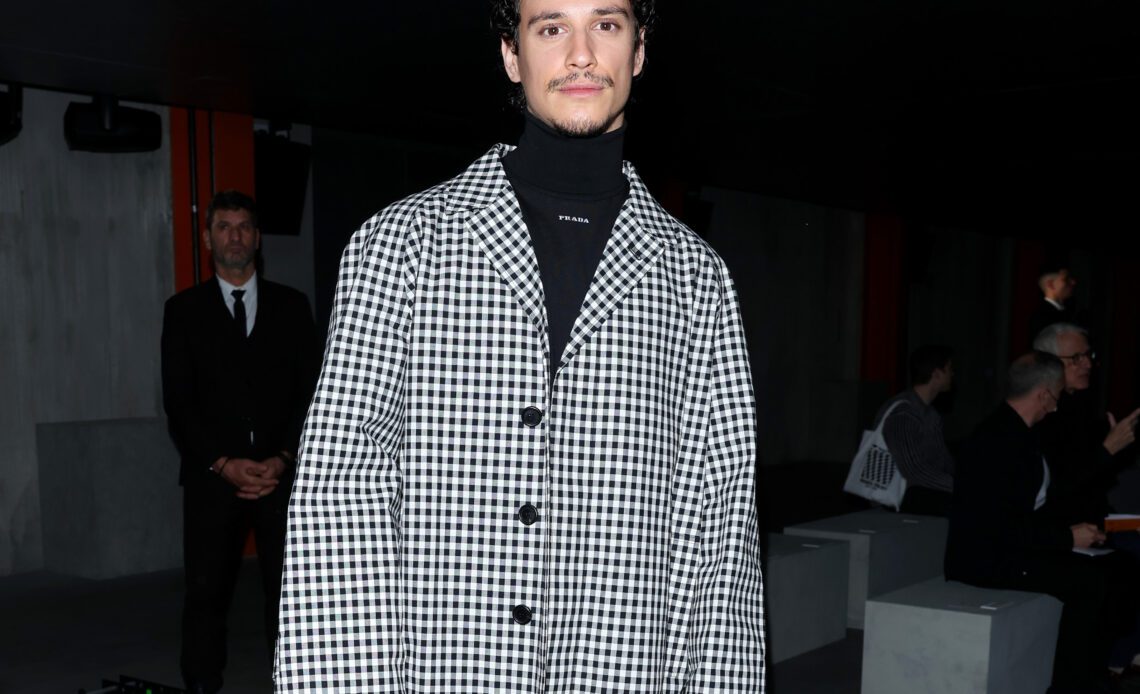 With cast members attending fashion week and modelling in major campaigns, the pipeline from the fictional resort to fashion’s front row is clear.

At the risk of sounding dramatic: being a fan of The White Lotus is kind of like having a full-time job. Thanks to the storyline-driven scenery, skillful sartorial hints and hypnotic background music, Mike White’s dark dramedy sweeps its viewers away in an all-encompassing murder mystery. As expected, season 2 took the world on a tense journey to the fictional titular resort in Taormina, Sicily. And while things may have ended poorly for most of the characters in the season finale, the actors who played them are now well on their way to becoming fixtures of the fashion industry. The latest indication? Breakout White Lotus cast members Simona Tabasco and Beatrice Grannò, who have been tapped by Skims to appear in their latest campaign.

With a clip of the actors exchanging suspicious-looking whispers and photos of them hugging in rose-coloured underwear, the campaign plays on the conniving essence of their on-screen best friendship. Inexplicably, it’s genius. There’s something about seeing an ad with Lucia and Mia — two certified #girlboss hustlers — that makes me want to scream “take my money!” Can you blame me?

From ongoing debates about character motives to real-life theories regarding off-screen romances, it’s only natural that the cultural lore surrounding this show has carried over to the actors. And so, with fashion weeks underway, designers have rightly made it their mission to populate the front rows with The White Lotus season 2 stars.

First, we had the Fall 2023 menswear presentations. Sabrina Impacciatore, who plays the blunt hotel manager (and queer icon) Valentina, was…