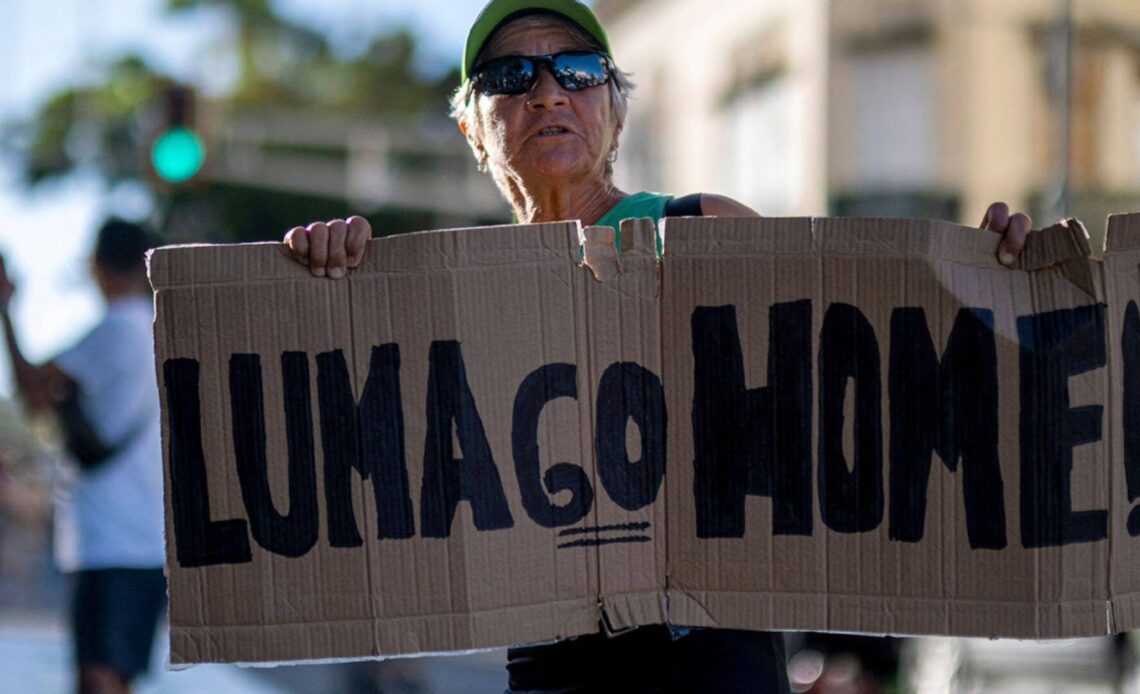 As the clock hits 11:30 a.m., children spill out from behind the chain-link fence at Escuela Rafael Rivera Otero, joining parents waiting on the sidewalk. The elementary school serves a working-class neighbourhood in the centre of San Juan, Puerto Rico.

There’s little remarkable about the two-storey tan and peach building — except for the fact that it’s been without electricity for more than eight weeks. As a result, when the lunch bell rings, it’s the end of the school day.

“The Department of Education says the only options you have are to either close the school or for the kids to finish in the middle of the day,” says Sandra Vargas, as she waits for her daughter. “It’s been many months. The kids are in school without electricity. Please, however you can help, help us.”

Power outages like this are just part of daily life in Puerto Rico.

The U.S. territory, home to 3.3 million people, has one of the least reliable electrical systems in the developed world. It’s subject to all manner of breakdowns (in this case, a blown substation on school property that triggered a lengthy dispute about who was responsible for the repairs) and liable to entirely collapse when tropical storms and hurricanes roll through.

The headquarters of the company that is supposed to be fixing the threadbare grid is only a 15-minute drive from Escuela Rafael Rivera Otero. LUMA Energy — 50 per cent owned by Calgary’s ATCO Ltd. — has been handed a 15-year, $2-billion contract to manage Puerto Rico’s grid and oversee the modernization of the island’s electrical system.

But the company charged with keeping the lights on has become a lightning rod. Customers complain that blackouts have become more frequent and last longer. And when the power does come back on, voltage surges, frying appliances and causing fires.

There’s a proposed $800-million US class-action lawsuit over an April 2022 island-wide blackout caused by a fire at a substation, which alleges that the company failed to properly maintain the system.

Meanwhile, the cost of electricity has more than doubled, leaving Puerto Ricans paying some of the highest rates in the world.

WATCH | Why a Canadian-led company is being blamed for Puerto Rico’s continued blackouts:

LUMA Power was supposed to keep the lights on in Puerto Rico, but the company – half-owned by Alberta’s ATCO and run by a Canadian — is a lightning rod for frustration over continued blackouts and…