Will Smith to return for Aladdin sequel 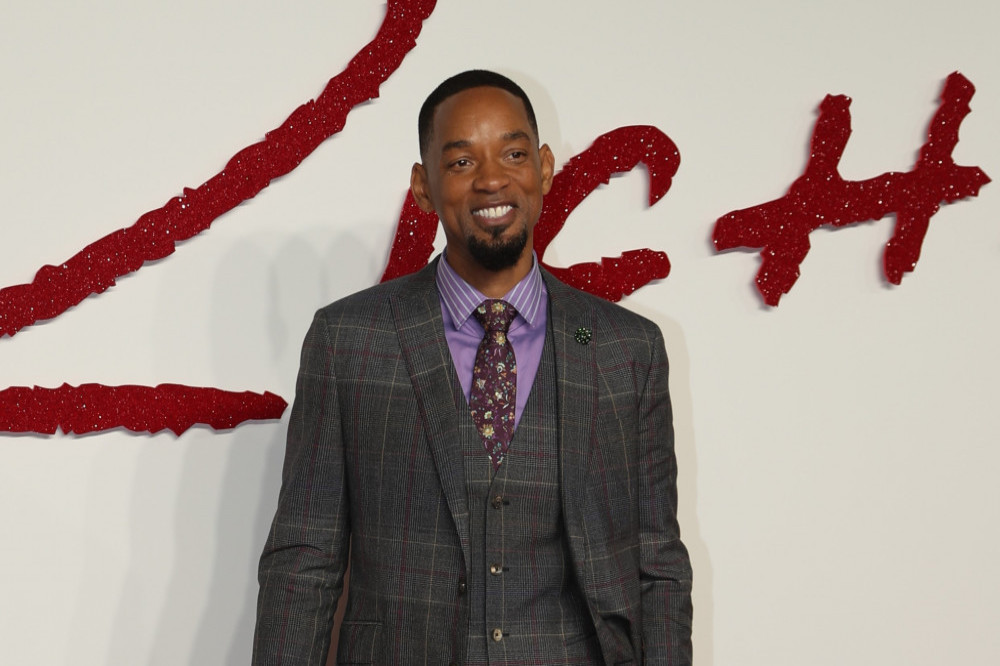 Will Smith is to reprise his role as the Genie in the ‘Aladdin’ sequel.

Will Smith is to return for the ‘Aladdin’ sequel

The 54-year-old star is being lined up by Disney to return for the live-action sequel in one of his first roles since he slapped Chris Rock on stage at the Oscars last year.

It is said that Will’s Genie will be playing an even bigger part than he did in the original 2019 movie.

The script for the sequel is currently being written and it is hoped that filming could begin at the end of the year.

A movie insider told The Sun newspaper’s Bizarre column: “This would be one of the first movies Will has shot since the Oscars slap and it is quite surprising, given that it will be for a kids’ film.

“He has done a lot of work on himself and the consensus is that it will all be very much in the past by the time the movie is released.

“The first film was a huge success so it would be silly not to make another, and it would be a real shame to have to re-cast Will over what happened.

“So Disney is keen to stand by him and bring him back into the fold.”

The first movie was directed by Guy Ritchie and made over £800 million at the box office and starred Mena Massoud, who played Aladdin, said last month that he was eager to return for a sequel.

The 31-year-old actor said: “There was a change with the writers, and they are working on a new draft. If ‘Aladdin 2’ happens, that’s fantastic. It should happen.

“It’s not going to be based off the animated version. This is going to be a new original story.”