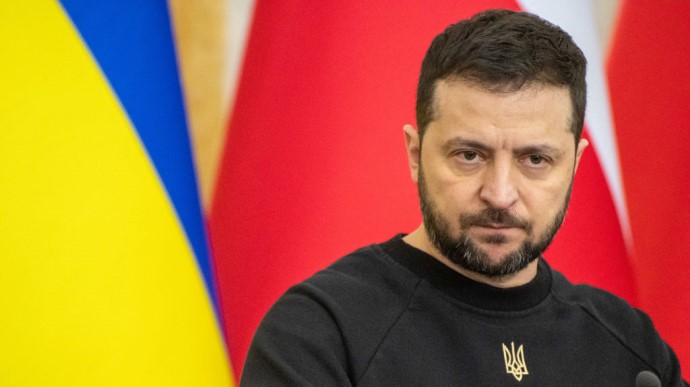 Previously: Zelenskyy also dismissed Oleksii Kuleba from the post of the Head of the Kyiv Oblast Military Administration, however he immediately appointed Kuleba as deputy head of the President’s Office replacing Kyrylo Tymoshenko.

Background: Valentyn Reznichenko is a subject of criminal proceedings opened following the Ukrainska Pravda and Skhemy investigation about his close friend. A business belonging to Reznichenko’s friend was allocated 1.5 billion hryvnias for roads in the oblast.