Zelenskyy: We’ve never had any intention of attacking Belarus 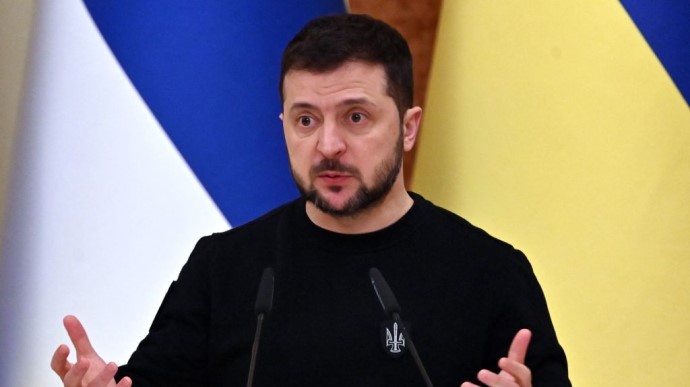 President Volodymyr Zelenskyy has said that Ukraine has never had any intention of attacking Belarus. He stated this in response to the claims of Alexander Lukashenko, self-proclaimed President of Belarus, that “Ukraine continues to train militants and extremists”.

Source: Zelenskyy at a press conference with Finnish President Sauli Niinistö in Kyiv, as Interfax-Ukraine reports

Quote: “We’ve never had any intention of attacking Belarus. This is the main signal from the entire Ukrainian folk to the Belarusian people. It is very important for us that Belarus does not lose its independence and does not enter this absolutely shameful war, despite the influence of anyone.”

Details: Zelenskyy also emphasised that, in his opinion, the majority of Belarusians, including the Belarusian military, do not want to attack and take up arms against Ukrainian society, which is not true of the Russian military, who can go anywhere [to attack – ed.].

Background: Lukashenko said that Ukraine was allegedly offering Belarus a “non-aggression pact” while it “continues to train militants and extremists”.