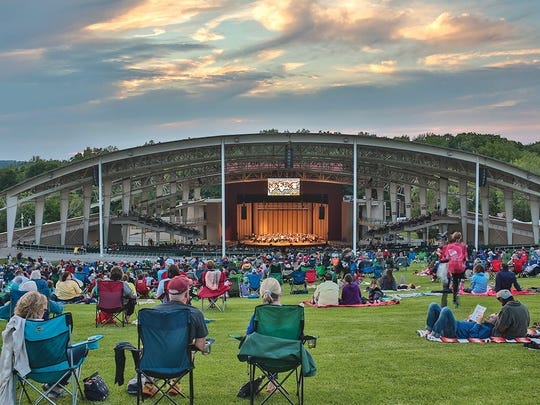 A Monroe County man accused of hitting an investigator in the face at a July 2016 concert in Ontario County later pleaded guilty to two misdemeanors in connection with the case, court records provided by the man show.

According to the Ontario County Sheriff’s Office, George D. Bernat, then 18, of Brighton, was attending the July 28, 2016, Luke Bryan concert at Constellation Brands-Marvin Sands Performing Arts Center when he tried to use a forged Rhode Island driver’s license to purchase alcohol.

While he was in custody of an investigator from the New York state Department of Motor Vehicles, Bernat was accused of striking the investigator in the head, causing an injury, deputies said at the time.

Bernat paid fees as a disposition of the case, and his case has been sealed by the court.

Editor’s note: This story has been updated to include the disposition of the court case.