52 million years ago, strange primates lived in complete darkness in the Arctic 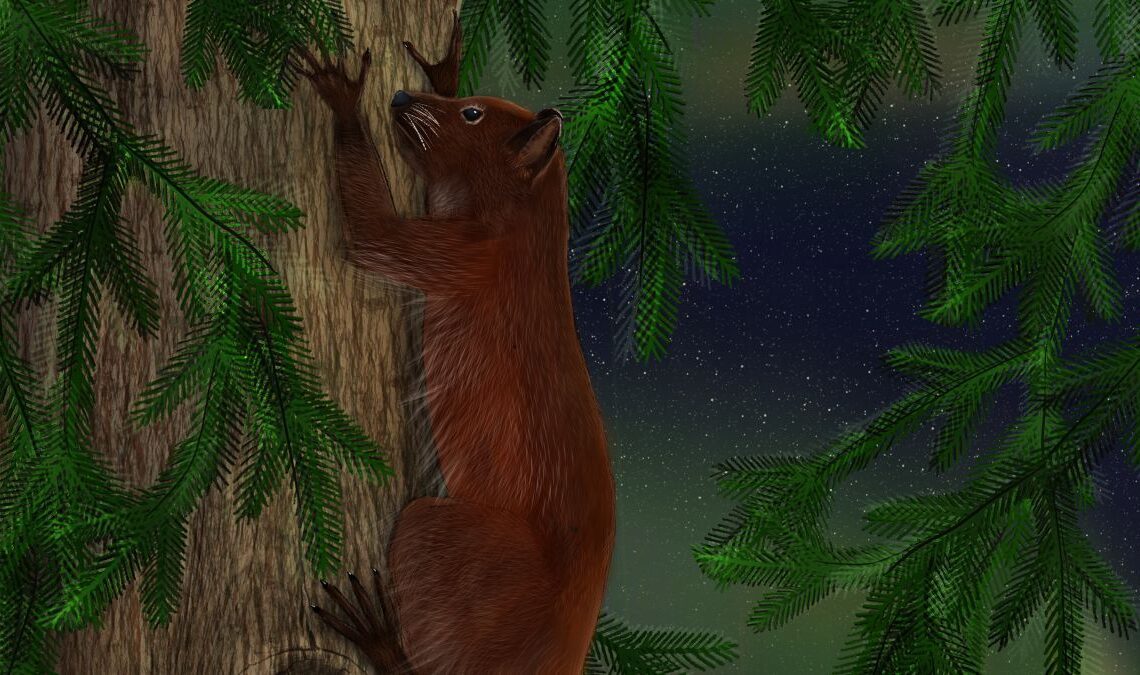 About 52 million years ago, when the Arctic was warm and swampy but still shrouded in six months of darkness during the polar winter, two small primates scampered around, using their strong jaw muscles to chew the tough vegetation that managed to survive at the gloomy northern pole, a new study finds.

The two newfound primates — which belong to the already established primate genus Ignacius, and were given the new species names of I. dawsonae and I. mckennai — were small, weighing in at an estimated 5 pounds each (2 kilograms). They are the earliest known example of primates living in the Arctic, according to a new study published Wednesday (Jan. 25) in the journal PLOS One (opens in new tab).

This finding is based on an analysis of fossilized jaws and teeth found on Ellesmere Island in Northern Canada. North of Baffin Bay, the island lies just south of the Arctic Ocean. It is about as far north as you can get in Canada.

“If you think about their modern relatives, either primates or flying lemurs, these are among the most tropically adapted, warm-weather loving of all mammals, so they would be the about the last mammals you would expect to see up there, north of the Arctic Circle,” study senior author Christopher Beard (opens in new tab), a vertebrate paleontologist at the University of Kansas, told Live Science.

The two species lived during the Eocene epoch (56 million to 33.9 million years ago), a period of intense planetary warming. At the time, there were no ice caps at the poles, and Ellesmere Island would have had a warm and muggy climate akin to that of today’s Savannah, Georgia, according to study first author Kristen Miller (opens in new tab), a doctoral student in Beard’s lab at the University of Kansas.

Related: Why haven’t all primates evolved into humans?

In fact, temperatures on Ellesmere Island were hospitable enough to host a diverse ecosystem of unlikely animals, including early tapir-like ungulates (opens in new tab) and even crocodiles, snakes and salamanders (opens in new tab),…