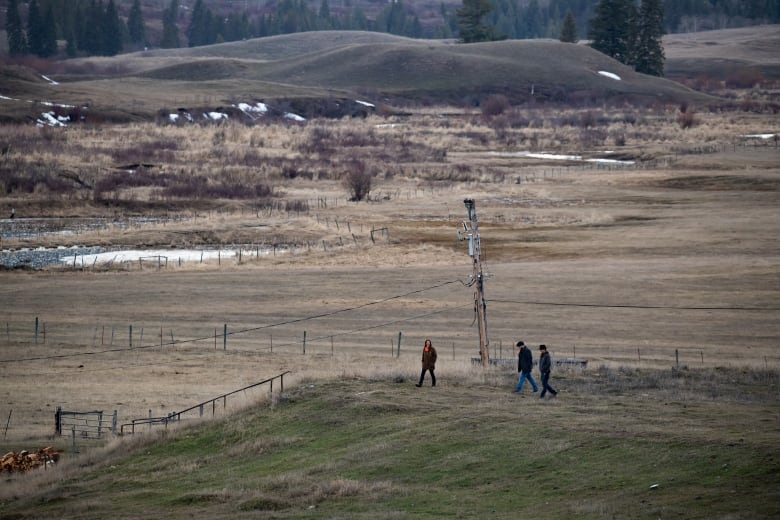 The lead investigator for a B.C. First Nations has announced its ongoing probe has revealed at least 28 children died on the grounds of a former residential school and identified 66 more potential burial sites.

She said the National Centre for Truth and Reconciliation Memorial Register lists 16 children as dying at the facility, but their investigation shows at least 28

Spearing said many of these children were buried at the mission in unmarked graves.

“It is also clear that many of the children and infant babies born at the mission as a product of child sexual assault were disposed of through incineration on and off-site at the mission.”

The First Nation announced last January a preliminary geophysical investigation had found 93 “reflections” that could indicate bodies buried around the site of the former residential school.

The sites were identified using ground-penetrating radar, along with aerial and terrestrial LiDAR (Light Detection and Ranging) sensors.

“A lot of work remains ahead of us,” Kúkpi7 Willie Sellars said at a news conference.

He said only a small part of the 7.82 square kilometre property has been scanned using ground-penetrating radar technologies.

Many WLFN members were forced to attend St. Joseph’s, which opened in 1891. It began as an industrial school and later grew to include Onward Ranch, which was acquired in 1964 to sustain the school.

Phase three of the investigation will look at areas of interest around the ranch.

Security measures and patrols are in place in and around the mission site to ensure that any evidence or human remains are protected.