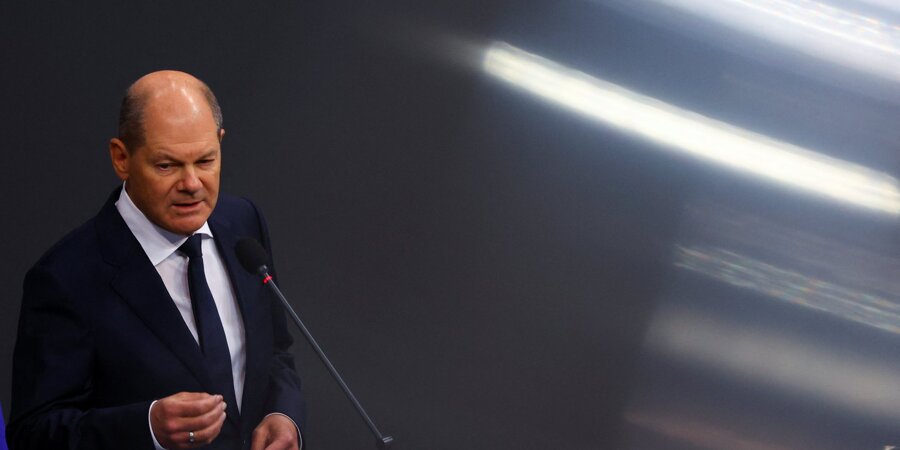 While the German government has finally announced it will supply tanks to Ukraine, it has clearly reached other behind-the-scenes agreements with its Western allies, Mykhailo Zhirokhov, a military expert, said in an interview with Radio NV on Jan. 25.

“There was no doubt that Germany would be (forced to make good on its promise) to deliver Leopards,” Zhirokhov said.

“The question now is what agreements the Germans, in the face of all the (uproar) that we had in Europe and in the United States, were able to reach behind-the-scenes on the transfer of these tanks, and what will come after. It was clear that the Germans would hand over (the tanks), but they also took steps in advance, which we will see a little later.”

The expert said the agreements probably primarily concerned supplies of the most modern version of the Leopard 2 tank.

“Of course, now we are not talking about the tanks that are at the disposal of the manufacturer, but tanks from Bundeswehr military units,” Zhirokhov said.

“That is, the manufacturer has earlier versions of the tanks, and the Leopard 2A6 tank is in service. This is a new modification from the 2000s, and now we are talking about these being supplied to the Ukrainian army.”

On Jan. 25, Germany approved the transfer of 14 Leopard 2 tanks to Ukraine and their re-export from partner countries. This was reported by the press service of the German government, noting that the goal is to quickly assemble two Leopard 2 tank battalions for Ukraine.

Initially, Germany will provide the company with 14 Leopard 2 A6 tanks from the Bundeswehr stockpile.