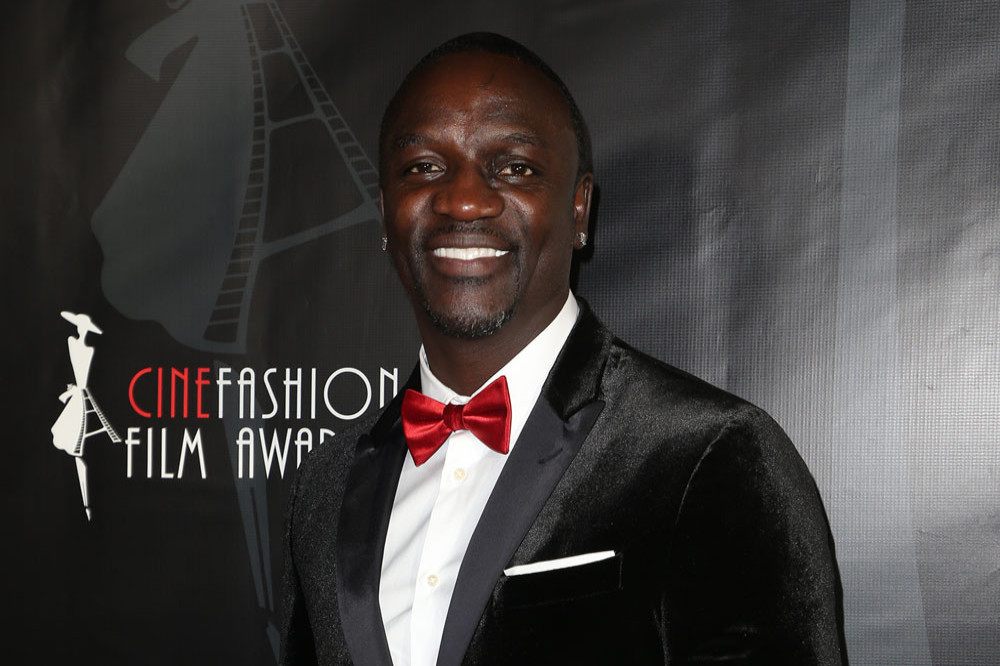 Akon has ranted men are “divine kings” and “gods” who should be served by women.

The 49-year-old ‘Lonely’ rapper – said to have nine children by four wives – shocked fans by adding science had rendered females redundant in the baby-making process and saying Americans needed to understand the way women treat their men like a “king” in Africa.

He said on a recent appearance on ‘The Joe Budden Podcast’: “(Men are) gods, we are the ones that create life… the women (in Africa) treat you like a man, like a king.

“The roles there and very defined and very clean, here even if you say the word role to a woman.

“Everybody has a role that is infrastructure to life and if her woman doesn’t understand her position that she plays in life, everybody is confused.

“How can a man and women play the exact same role, where’s the balance? In Africa it’s very clear, the woman plays the role of the woman.”

Adding how he believes women were created to endure pain for men, Akon went on: “God installed love, emotions and compassion in a woman because as a motherly figure, those things have to be instilled.

“This is why women catch feelings so quick and why they can endure so much pain, because that loyalty comes naturally.

“As a woman, her role is to support the man. The men are the kings and the divine of this universe, a woman can never to compare to the man. They have to understand that here in America.

“Women don’t create life, they support the creation of life. We’re gods, we are the ones that create life.

“If I wanted to do it right now, I would shoot my sperm and put it in an incubator and give it nine month, even maybe less with today’s science, and a baby will be born.

“A woman can’t do that. So men we are the creators of life in actuality.”

Akon added he preferred the more “defined” gender roles of the 1950s, and added: “Men have lost the idea of the power they actually…