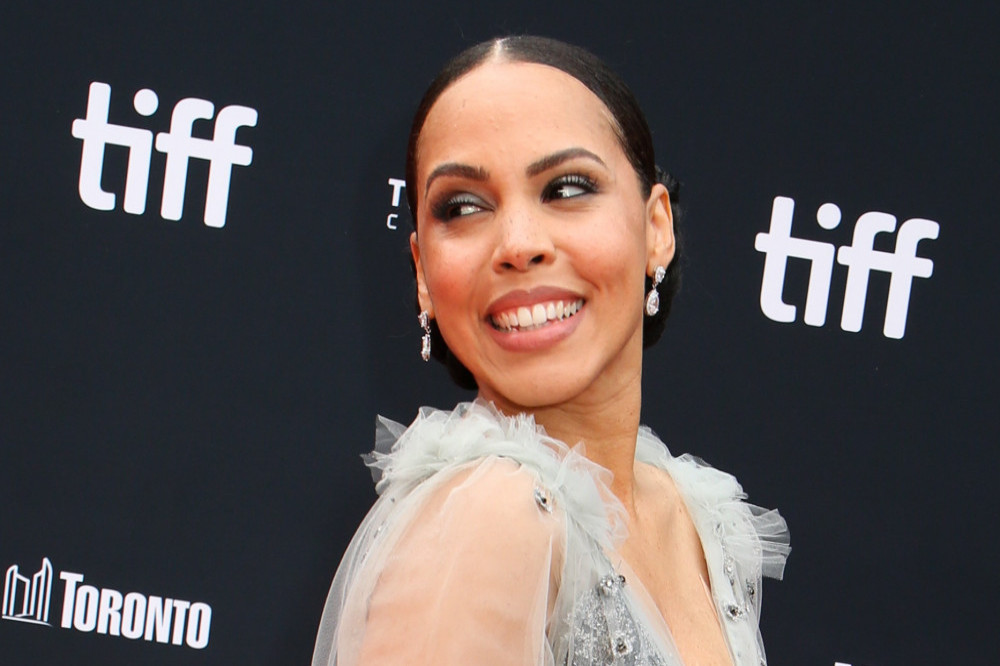 The ‘Shirley star wants to embrace her “Latina” culture and identity through as many means possible including accepting and honouring her natural tresses.

The 42-year-old actress told the website Refinery29: “I am Latina. I have thick big nappy hair, and why am I changing it? Like every bit of me is Latina.”

Amirah opted to make ‘How to Get Away with Murder’ character Tegan Price “Afro-Latin” as she “clearly” saw her as such.

She said: “I made her Afro-Latina. When I looked at Tegan Price, and she spoke Spanish, I was like, ‘Oh, well, she’s me.’ I didn’t even think that hard about it — I’m clearly a representation of who she is.”

Amirah said: “I poured personal interest and desire [into those roles] because that’s [my] heritage. I’m not far removed from that experience. I mean, any one of those narratives could have been my narrative.”

The ‘Queen Sugar’ star share how colourism – the preference for lighter-skin over darker skin tones – “hurts” her despite not experiencing it.

Amirah said: “It hurts me and I’m not even dark-skinned. At the end of the day, we’re one of the few places that can teach the world that this is another version of what a Latino looks like.”