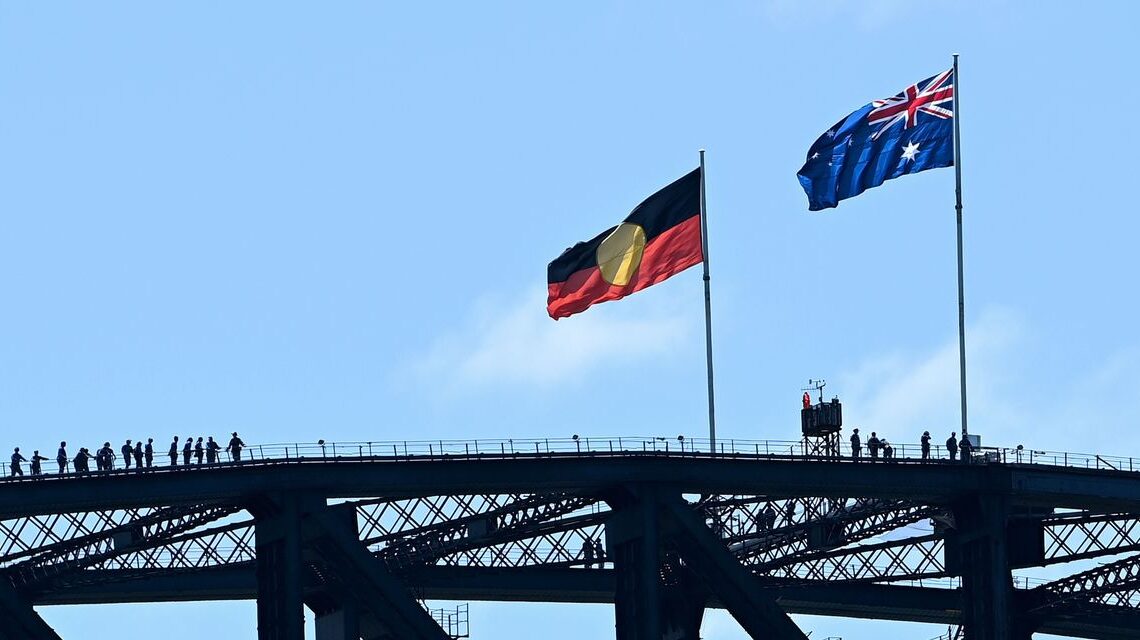 Americans are familiar with the woke left: noisy activists who feel the need to rewrite the nation’s history. But this apparent need is hardly confined to America. Young Australians are increasingly taught to feel shame about their nation’s British heritage. This will come as no surprise to the British themselves, whose children are also increasingly taught to hate their past.

Common to these Australian and British forms of shame is the notion of an imperialist past—that the British Empire was solely about the theft of land and the exploitation of indigenous people.

Some of that is undeniable, and only a lunatic would be proud of it. But what seems to count for very little is that the British—and what used to be called their Australian kinsfolk—also have a past that includes great common achievements. The defeat of Germany and Japan in 1945 come to mind, but so does the export of the rule of law and parliamentary systems to nations around the world.

In Australia the latest attempt to wipe Britain from the record is the effort by woke activists to eliminate celebration of Australia Day on Jan. 26—the commemoration of the First Fleet of immigrants and convicts arriving in Sydney Cove in 1788. Opponents of Australia Day say this is no day for celebration because it marks the anniversary of the dispossession of indigenous Australians and the theft of their country.

The old tradition of holding citizenship ceremonies for new citizens on Australia Day has been broken. Some employers are telling staff they can work on the holiday and take a day off that doesn’t mark such an egregious historical event. A concerted campaign is under way to convince us that the foundation of our country was an aggressive act that deserves condemnation, not celebration.

Never mind that if the British hadn’t colonized Australia, another nation would have done so: the French or Dutch perhaps, or even the Japanese. Never mind, too, that Australia has in the ensuing 235 years established itself as one of the world’s leading nations, embracing humane values such as the rule of law, liberty and democracy. It is no coincidence that Australia has also created significant prosperity for its people.

One has only to walk around the smallest Australian town to recognize that the country is a place that uses the technologies, resources, expertise and experience of a nonindigenous…