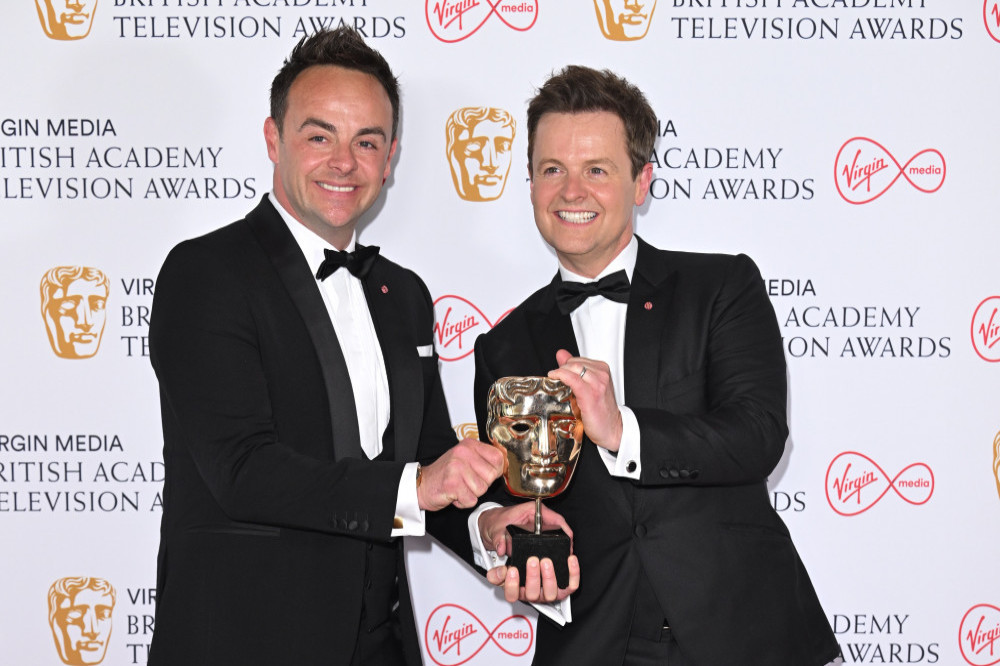 Ant and Dec have signed a new deal with ITV.

The Geordie presenting duo are to return to screens this year with their regular rotation of shows like ‘Britain’s Got Talent’, ‘Saturday Night Takeaway’ before presenting a special all-stars edition of ‘I’m A Celebrity…Get Me Out Of Here!’ from South Africa, and they are “excited” to have signed up for another three years on the channel as they reach their 25th anniversary with the channel.

Ant, 47, said: “We’re so lucky to host the best entertainment shows in the world. We absolutely love our shows and we are both extremely happy and very excited to extend our relationship with ITV for another three years.”

Meanwhile, Dec, also 47, “cannot believe” they are approaching the milestone on TV as he quipped that they are “both only 30” this year.

He is quoted by The Sun newspaper as saying: “We can’t believe we are reaching 25 years exclusively with ITV. Especially as we are both only turning 30 this year!”

The former ‘Byker Grove’ stars – who have won the best TV Presenter award at the NTAs a total of 21 times – first presented ‘SMTV Live’ and ‘CD:UK’ with Cat Deeley in 1998 before fronting musical talent search ‘Pop Idol’ for ITV in 2001 and crowned DJ Tony Blackburn as the first-ever winner of long-running survival show ‘I’m A Celebrity…Get Me Out Of Here!’ the following year.

ITV boss Kevin Lygo said: “The world of television and streaming is always a much brighter place with Ant and Dec at the centre of it, and we look forward to continuing our successful working relationship with them across the next three years.”