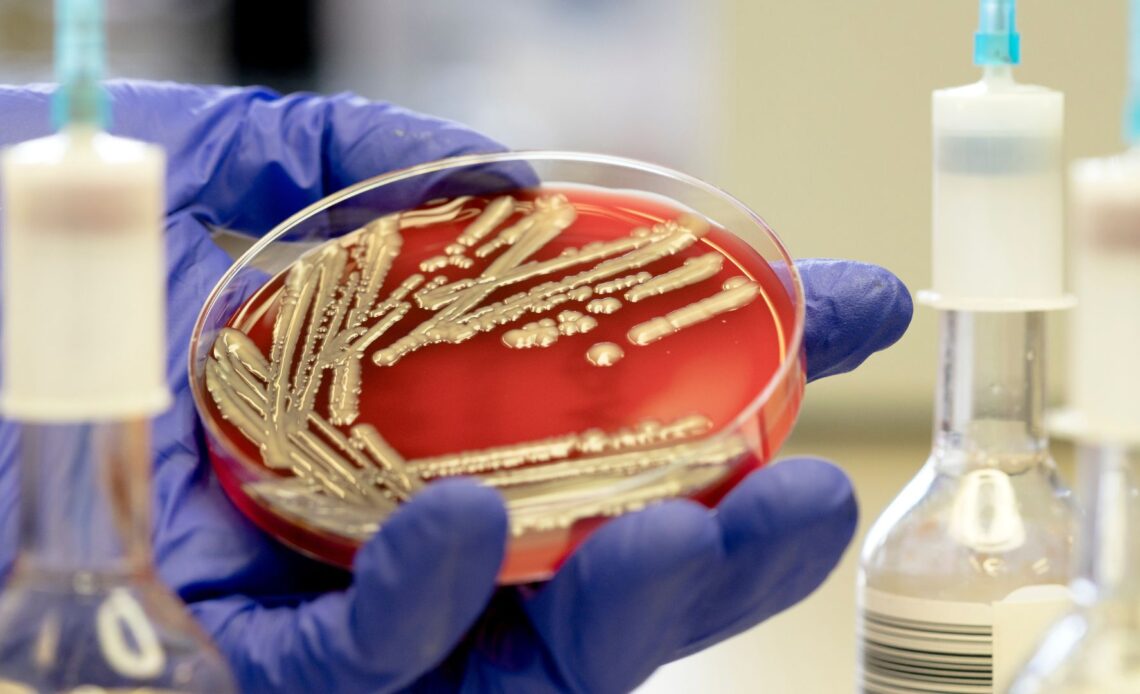 Antidepressants may drive bacteria to develop resistance against antibiotics, despite being a completely different class of drugs, a new study finds.

“Even after a few days exposure, bacteria develop drug resistance, not only against one but multiple antibiotics,” Jianhua Guo (opens in new tab), the study’s senior author and a professor at the University of Queensland’s Australian Centre for Water and Environmental Biotechnology, told Nature magazine (opens in new tab).

This effect was only observed in petri dishes, so more research is needed to show whether antidepressants help fuel the rise of superbugs in the environment or the human body, experts told Nature.

In the study, published Monday (Jan. 23) in the journal Proceedings of the National Academy of Sciences (opens in new tab), Guo and his colleagues exposed the bacterium Escherichia coli to different doses of five common antidepressants: sertraline (Zoloft), duloxetine (Cymbalta), bupropion (Wellbutrin), escitalopram (Lexapro) and agomelatine (Valdoxan). Throughout the two-month exposure period, the team tested the bacteria’s susceptibility to 13 antibiotics, representing six classes of the drugs.

Related: Viruses unleashed into a woman’s wound to slay superbug in her leg

All the antidepressants pushed the E. coli to develop antibiotic resistance within the exposure window, but sertraline and duloxetine had the most pronounced effects and generated the highest ratio of resistant bacterial cells to normal cells, the researchers reported. Guo’s lab previously found that antidepressants can kill or slow the growth of certain bacteria; under this stress, the bacteria may adapt strategies to overcome the drugs, and subsequently, they also fare better against antibiotics, Nature reported.

The higher the dose of antidepressant, the faster the E. coli developed resistance, and the more classes of antibiotics they came to resist within the two months. Notably, bacteria raised in well-oxygenated lab dishes gained resistance faster than those in poorly oxygenated dishes; the latter experiments may better represent the environment of the human intestine, where E. coli typically grows in the body.