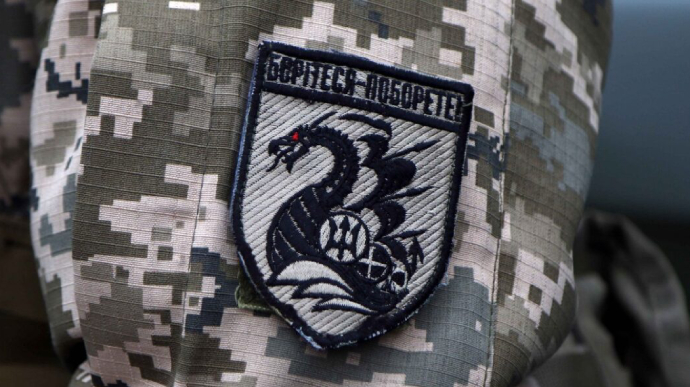 Ukrainian marines showed a rout of a Russian assault convoy in Donetsk Oblast in mid-January.

Quote: “Audacious ‘negative’ advance of the ‘second army of the world’ was shattered during an effective and well-coordinated defensive battle of our defenders in Donetsk Oblast.”

Details: According to the brigade’s message, the well-coordinated defensive operation carried out by Ukrainian soldiers took place on 15 January near the settlement of Vodiane.

In particular, the video shows Ukrainian artillery in operation: the Stuhna-P Ukrainian anti-tank guided missile, MT-12 Rapira anti-tank gun and the UAVs, that rained ammunition on the occupier’s heads.