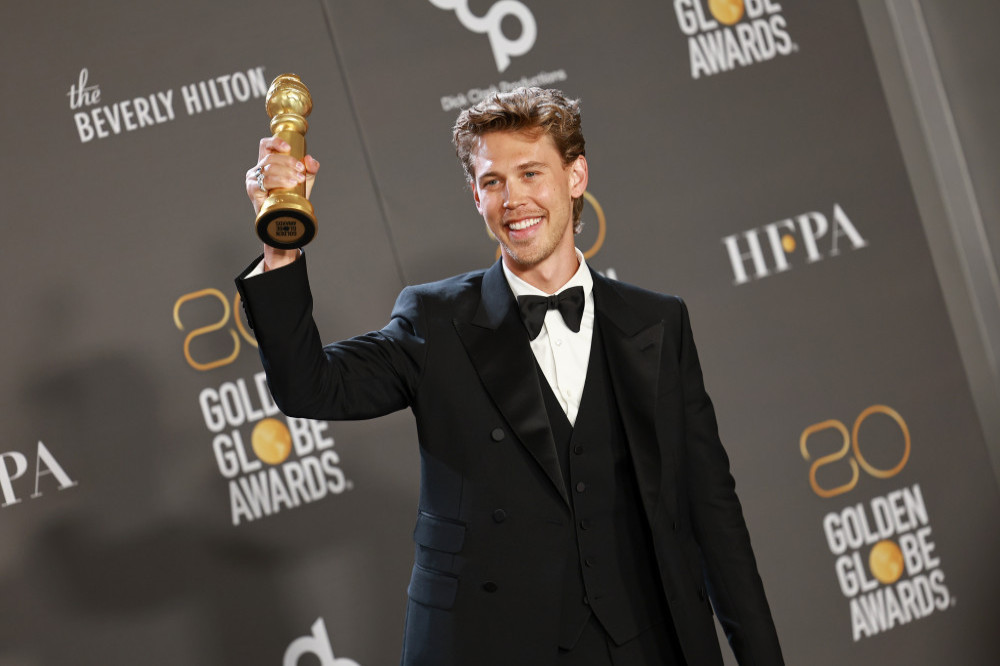 The 31-year-old actor – who played The King in the 2022 film and has received his first Best Actor Academy Award nomination for his portrayal of the singer – added he was “grateful” for the time he got to spend with Elvis’ only child before her death aged 54 on January 12 following two heart attacks.

He told The Hollywood Reporter soon after the 2023 Oscar nominations were announced on Tuesday (24.01.23): “(Playing Elvis) seemed as though it was this impossible mountain to climb in front of me.

“There were so many pitfalls and so I just was focusing on one step at a time.

“And really the thing for me was just honouring the life of this man and his family. And that’s why those moments when Lisa Marie and Priscilla (Presley) got to see the film and then I first saw them after… nothing I would do would ever top that. And especially with Lisa Marie not being here with us. I just wish she was here to celebrate today with us.”

Austin also hailed mum-of-four Lisa Marie the “most straightforward and supportive person”, adding: “I know from all the times that we got to celebrate together how we would celebrate today, you know, and I wish she and Elvis were here to get to experience this time.

“It really puts things in perspective to where ultimately, the thing I’m most grateful for is that I was able to spend the time that I had with Lisa Marie, and also the time that I had in getting to live for three years exploring the life of her father.

“Nothing compares to that moment I looked in her eyes after she first saw the film, where she told me how much it meant to her. I’ll really cherish that for the rest of my life.”

Austin was among thousands of mourners who turned out at Lisa Marie’s celebration of life ceremony on Sunday (22.01.23) at Elvis’ Graceland estate, and was seen attending the event with his girlfriend Kaia Gerber, 21.

The day after Lisa Marie’s death the actor said his heart was “shattered” for her children Riley Keough, 33, and her twins Finley and Harper, 14, as well as her actress mum Priscilla, 77.